Read Daryl Impey’s response after it was found that he was tested positive for Probenecid. 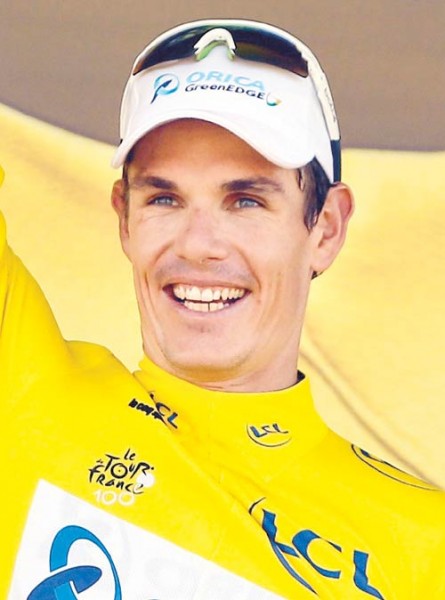 Further to the announcement of the Tour de France team and in the interests of full disclosure, I confirm that on June 23, 2014, I was notified by William Newman, the President of Cycling South Africa, about an adverse analytical finding for Probenecid following an in-competition test at the national time trial championships on February 6, 2014.

I had no knowledge of Probenecid nor have I ever taken the substance knowingly in any manner.

I am committed to drug-free sport and fully intend to take all steps necessary to clear myself of any suspicion.

The notification came as a complete shock to me just days before the start of the Tour de France, particularly since anti-doping tests conducted on me on February 8 and 9, 2014, yielded no adverse results.

I immediately flew back to South Africa and was present at the analysis of my B sample on June 27, 2014, the results of which confirmed the initial analysis.

I am extremely distressed by the finding, as I have always raced clean throughout my career.