Team Abantu’s Nolan Hoffman is aiming to win the Momentum 947km Cycle Challenge for the first time in his illustrious career. 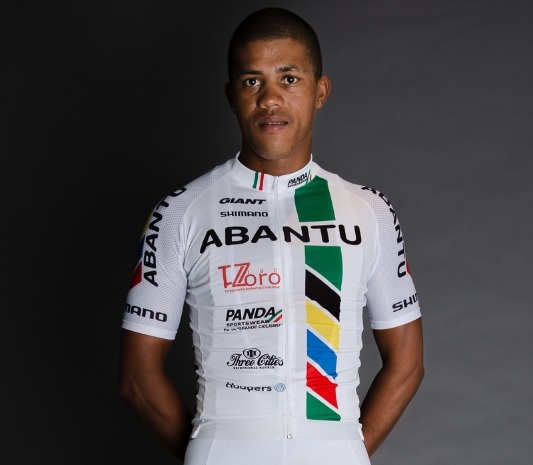 Earlier this year Hoffman won the Cape Argus Cycle Tour, which he had also never won in his nine previous attempts. Last month he sealed victory at the Amashova Durban Classic.

“Its going to be a tall ask this weekend with the new route and finish profile.

“Its definitely not a full blown sprinters finish with a 2km climb in Steyn City and a 1km climb before the 200m downhill finish. I’m going to have to have SUPER climbing legs on the day to match the relentless attacks,” said Hoffman.

READ |  Slowing down a foreign concept for Nolan Hoffman

Team principal Dean Edwards has not said much regarding whether the team would commit to another rider with the finish not suited to his star sprinter and team captain.

“We’ve discussed certain scenarios and how the race will pan out and we will make the calls on the road and stick to our plan. Nolan is an incredible fighter and a lot of races where we felt the course didn’t suit him and where we gave others an opportunity he rode above himself and shocked a lot of people.”

NEXT ARTICLE | Overall results of 947 Cycle Challenge – Till Drobisch wins