Team Abantu’s Nolan Hoffman, Reynard Butler and HB Kruger will be joining three other riders as part of a South African National road team at the 10th UCI 2.1 La Tropicale Amissa Bongo from February 16 to 22. 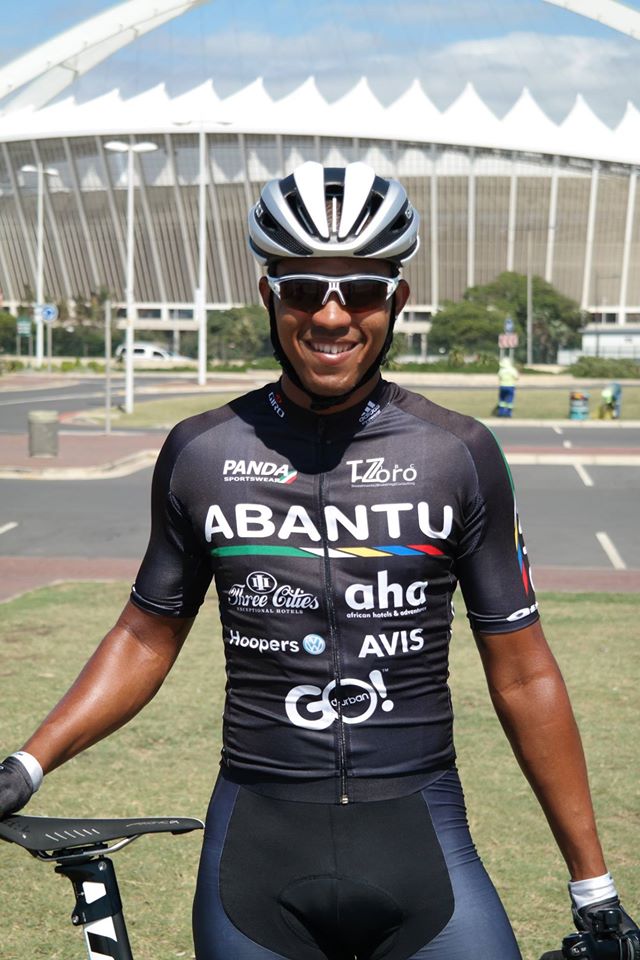 Team Abantu’s Nolan Hoffman is one of the three riders part of the SA National road team. Photo:Supplied

Fifteen teams of six riders from African national teams and professional European trade teams are expected to take to the line at the Tour of Gabon.

Hoffman and Kruger both qualified for this year’s World Track Championships following their respective victories at the African Track Champs last month.

The World Track Champs overlap with the Tour of Gabon and Hoffman has stated that he will instead be attending the road tour with the national team.

“The fact the African Track Champs qualified our riders for the world is a massive step in the right direction.

It will expose them to a much higher level of racing and with the Cape Town Cycle Tour just two weeks later it comes at a perfect time,” said team principle Dean Edwards.