Cycling South Africa has announced the national squad for the 2015 UCI Road World Championships, which takes place in Richmond, USA, from September 19 to 27. 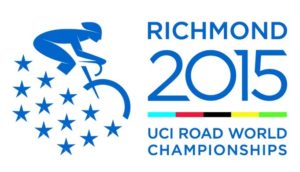 Robert Hunter will take the helm as team manager, with Siyona Tanduxolo as official mechanic.

According to the CSA road cycling commission, the final team will be chosen from the squad and will be determined by the number of starting slots allocated to South Africa by the UCI.

This is expected to be released by August 20. Racing begins on September 20.