Slovakia’s Peter Sagan was crowned world champion after snatching a dramatic win in the elite men’s road race at the UCI World Road Race Championships in Richmond, USA, on Sunday. 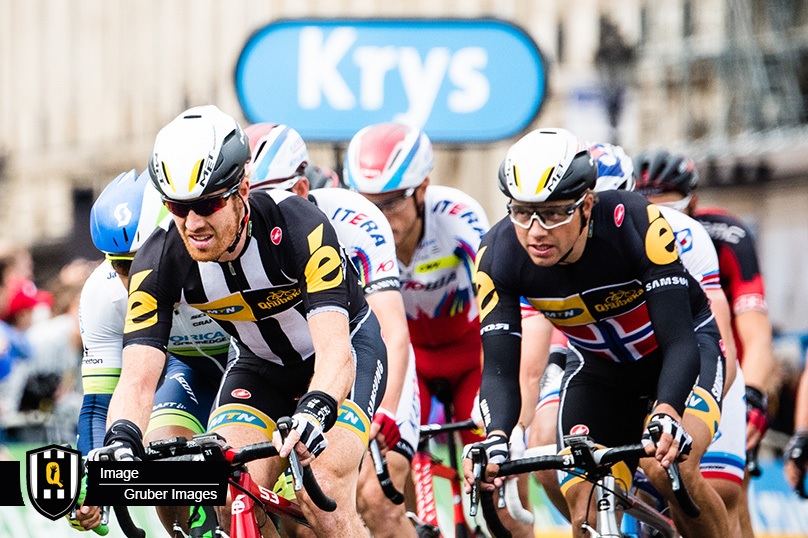 MTN-Qhubeka’s American rider Tyler Farrar went all in when he broke away in the final 10km stretch. His brave attempt was caught with four kilometres to go.

“As an American racing the World Championships in America, it was just an incredible experience,” said Farrar.

“The support though was crazy and the fans were so loud on the climbs you could hardly hear yourself think. Richmond put on a great event and I was proud to be a part of it.”

His teammate Edvald Boasson Hagen was also part of a 14-rider counterattack on the penultimate lap that was ultimately unsuccessful but he acquitted himself well on the final climbs.

When Sagan attacked on the cobbled climb in the last two kilometres, only the Norwegian and another rider could follow.

Boasson Hagen was swallowed by the peloton as he approached the finish line and ended the race in 20th place.