Eritrean Metkel Eyob edged out his teammate and defending champion Tesfom Okubamariam to take the win in 2:32:04 at the MTN Khemani Road Classic in Mankayane, Swaziland, on Saturday. 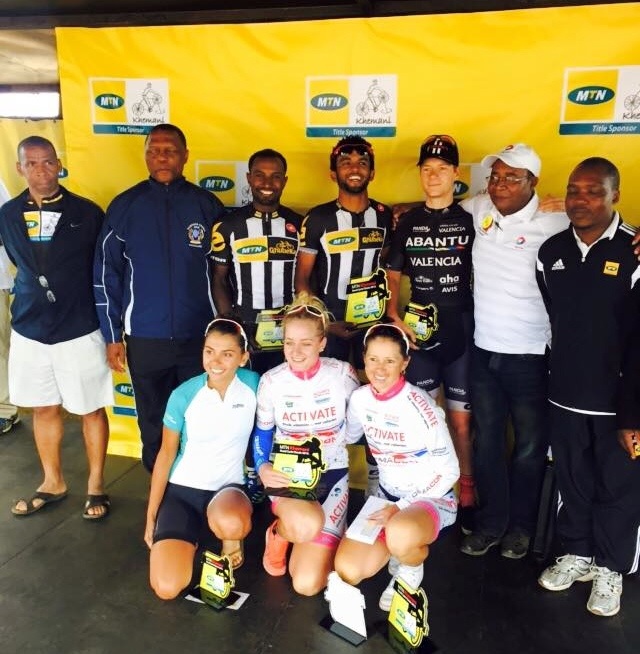 The MTN-Qhubeka feeder team turned in an impressive performance in their sponsor’s race to secure the top two steps of the podium, with Morne van Niekerk of Abantu third.

The 100km event, which is one of the few Southern African races favouring climbers, saw a selection of 15 riders from SA’s top teams go clear in the first 30km.

Eyob and Okubamariam made their intentions clear with another two-man breakaway 10km later but were reeled in by the chasers.

Strong headwinds and repeated attacks by MTN-Qhubeka saw the lead group whittled down to eight riders within the last 10km and the team did enough to control the finishing stretch and secure the win.