Mountain biker Alistair Schorn is fast learning that the Old Mutual joBerg2c is a game of patience – especially when the wind comes out to play. Below is the next instalment of his Confessions of a Weekend Warrior. 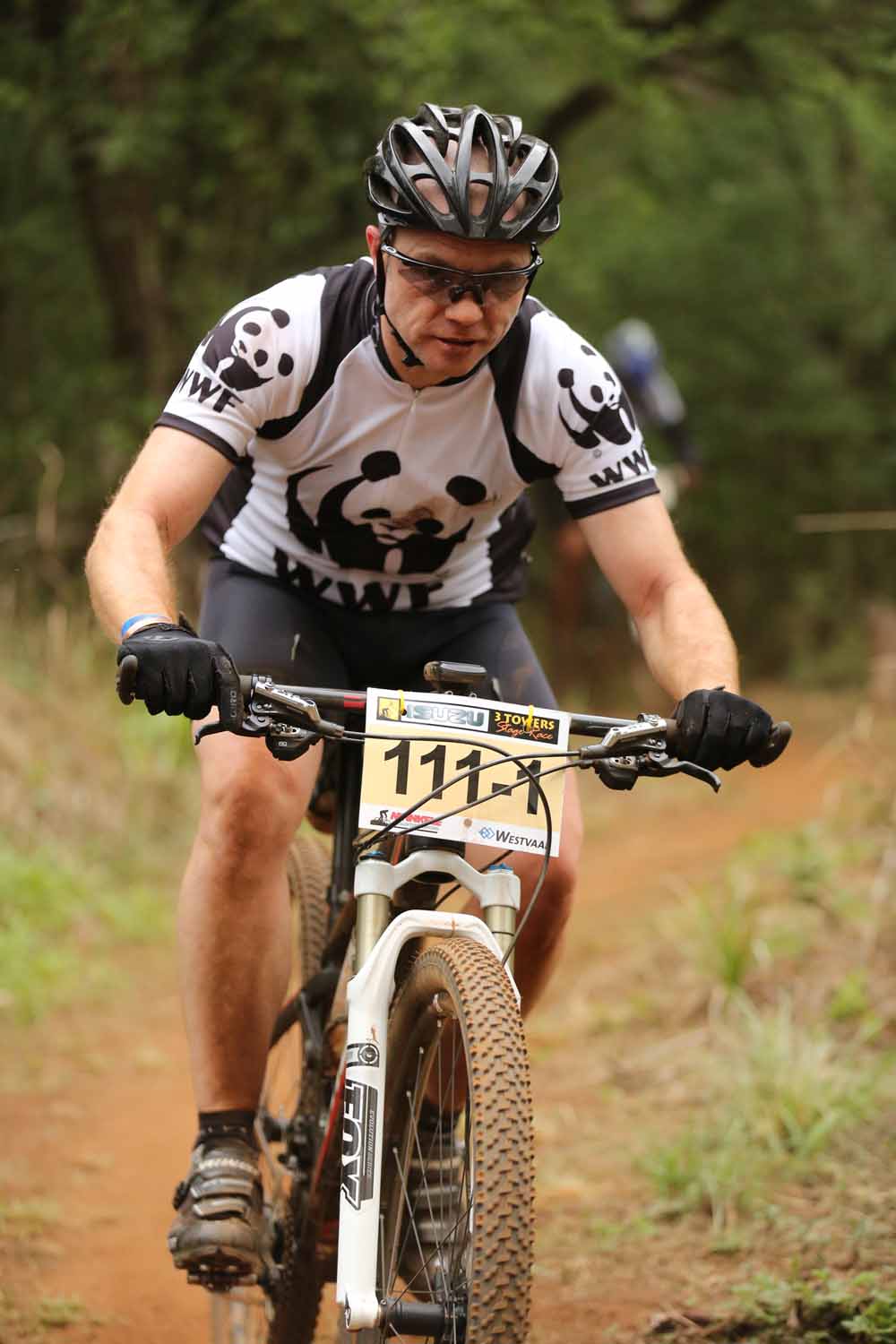 Before the start of day two of the Old Mutual joBerg2c, the race village was its usual hive of activity.

Everywhere riders were packing bags, having breakfast and grabbing their bikes as they headed for the start line.

The morning also brought the promise of some rain, sending many riders back to their bags to search for raincoats.

This however proved something of a false alarm, resulting in many of us feeling somewhat overdressed just a few kilometres down the road.

Given that day two is the first actual racing day of the event, the pace was pretty frenetic from the start.

The course took us through the Frankfort golf course and then along the Wilge River before heading into the massive maize farms of South Africa’s Free State province.

The waterpoints again provided a wonderful showcase for the hospitality of the farming communities along the route, as did the race village in Reitz, where we enjoyed an excellent lamb spitbraai (or barbecue for our foreign visitors).

As far as the racing was concerned, the course was made much harder by a block headwind that pummelled us for more than half the route.

Michelle and I had a pretty good day out, placing in the top ten in the mixed category in our Avis Van Rental kit, although we probably spent too much energy early on and paid for it in the second half.

Competitive stage racing can clearly be a patience game, especially with another seven days to go.

On the menu tomorrow is a stage of 122km to Sterkfontein Dam and we’re definitely planning on being a bit more circumspect in our approach.

We (along with the rest of the field, I would suspect) certainly hope the wind is a lot kinder to us.

One of the things that struck me again today, in listening to various people involved in hosting the race village here in Reitz, is the impact that the event has on the communities through which it passes.

For some schools and farming community organisations, particularly in the current tough economic climate, hosting the race is what makes the difference between breaking even for a particular year or running at a loss.

In this sense, it’s great to see the ongoing emphasis that the organisers place on the community engagement aspects.

This remains a really unique aspect of the event and one that brings many riders back year after year.