Team Dimension Data had to start yesterday’s stage nine of the Vuelta a Espana without Igor Anton due to illness.

The Basque rider tried to battle through but with the excessive heat experienced in the opening week, his health was only deteriorating day by day. 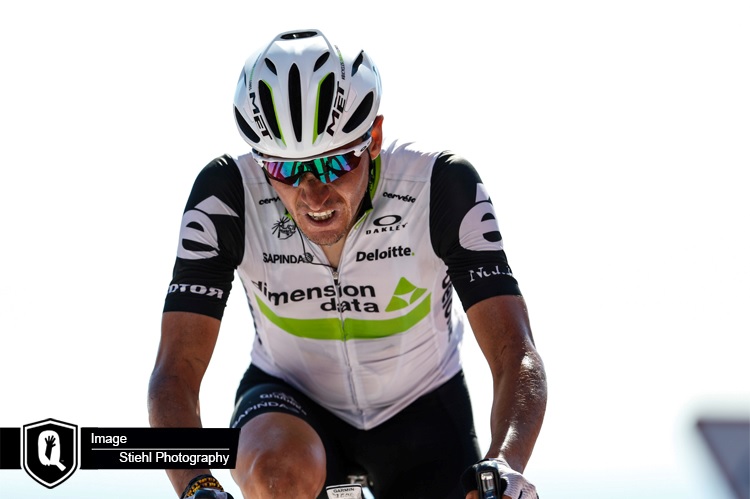 Without the experienced climber, the team looked to find the break of the day from the start and were very active from the gun.

A number of teams wanted to make the break today as, once again, it was all but certain that Movistar would let the escape decide the stage.

Unfortunately, despite the DiData’s best efforts, 12 riders rode away from the peloton without one of their riders present.

The team’s sport director Alex Sans Vega said that it was not a good day for them because Anton had to go home.

“He was really trying to stay in the race the last three days but his health got worse last night. It is a shame, he was ready for this race and we will miss him.

“The stage also didn’t go so well. We missed the break and we knew from the beginning that the winner would come from the break, like yesterday. It was our priority to be represented in the front but it did not happen. We just need to stay focused on the next stages.”

NEXT ARTICLE | Riders in for a treat at MTB Challenge