RoadCover professional Willie Smit believes the Hekpoort climb will play a major role in deciding the winner when the Bestmed Satellite Classic is held near Hartbeespoort Dam in North West on October 22. 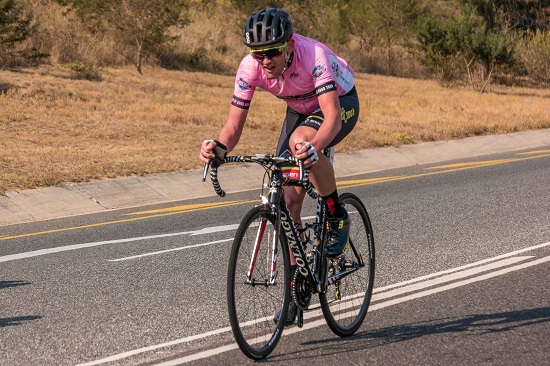 The 23-year-old Nelspruit star, who took the honours in the Bestmed Jock Tour this year, is excited to be competing in his first Satellite Classic since 2013.

READ |  Q&A with Willie Smit: 'Without a goal there's no purpose'

He said it was one of the better-known races on the calendar and had gained a strong reputation over the years.

Besides the feature race over a distance of 106km, it offers 80km and 60km options and attracted well over 3 000 participants last year.

“I remember doing it as a 16-year-old, although the route was a bit different then,” he said.

Hekpoort comes into play with about 30km to go and Smit said it was a tough enough climb to split the bunch.

“If you can make sure you are in the lead group after Hekpoort, and you have some team-mates with you, it will be much easier to push for the win.”

He added that, after a long year, which included team-mate Clint Hendricks’s Cape Town Cycle Tour victory in March, it was important not become too fatigued at this stage.

“The Satellite Classic is a nice one to win, but we have to keep something in the tank for next month’s 947.”

Smit said the Satellite played a very important role in testing their form and power output ahead of one of the country’s premier national classics.

The RoadCover leader, who was out for several months after suffering a crash in the Tour de Bretagne in France in April, said he was in good condition.

“For me, it is all about my weight because everything is about power to weight ratio.

“Even if I’m training hard, I just end up losing power when my weight isn’t correct.”

NEXT ARTICLE | Results and GC of SkyRide