Team RoadCover will be looking to maintain their good form in the Bestmed Berge en Dale Championship when the 102km road classic takes place in Muldersdrift on the West Rand on February 4.

The outfit ended off 2016 on a high note by winning the Double Century time-trial in the Western Cape and stayed on track when Jock Cycle Tour champion Willie Smit and Brendon Davids, who won November’s 947 Cycle Challenge, ended one-two in the recent Mpumalanga Cycle Tour. 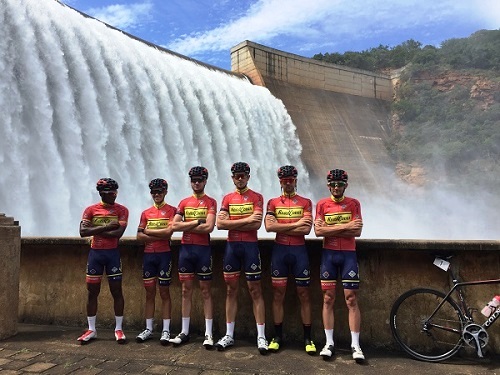 Last year RoadCover filled the top three places in the Berge en Dale hosted by the Cradlestone Mall and manager Nic White said they were looking for a similar quality performance next weekend.

With the South African Road Championships taking place the week after the Berge en Dale, White said it would be a handy opportunity to sharpen their form.

“It’s obviously not similar to racing in the Cape, but it’s a fairly challenging route and our guys will be aiming to do well,” he said.

The nationals take place in Wellington in the Western Cape from February 7 to 12. 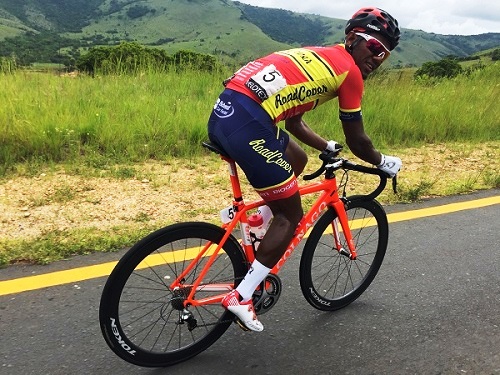 Besides Smit, White said they had a number of riders who had decent chances of contesting the podium spots, citing Cape Town Cycle Tour champion Clint Hendricks (runner-up last year), Davids, Kent Main and Bradley Potgieter as their leading contenders.

Following the Berge en Dale, White said their attention would be on the large participation races.

“Events such as the Cape Town Cycle Tour, Tour Durban, the Amashova and 947 Cycle Challenge always hold a lot of importance for us.

“But the bigger tours are also essential in our planning because the guys are good at them and they help to build depth in the team.”

Entries close on today. For more information or to enter, visit www.asgevents.co.za.