Having achieved considerable success both locally and overseas, South African teenage cross country mountain bike sensation Luke Moir has a plan in place to go all the way to the top.

The 14-year-old from Lakeside in Cape Town recently returned from Bolzano in Italy where he won the rookies’ race at the fourth round of the Italian International Series – the first African to do so.

“Originally, we decided to take him overseas so he could learn to fight in the bunch and maybe finish sixth, seventh or eighth, but he had different ideas,” said Luke’s father, Mark.

According to Moir senior, he felt it was important that his son gained experience competing internationally from an early age. 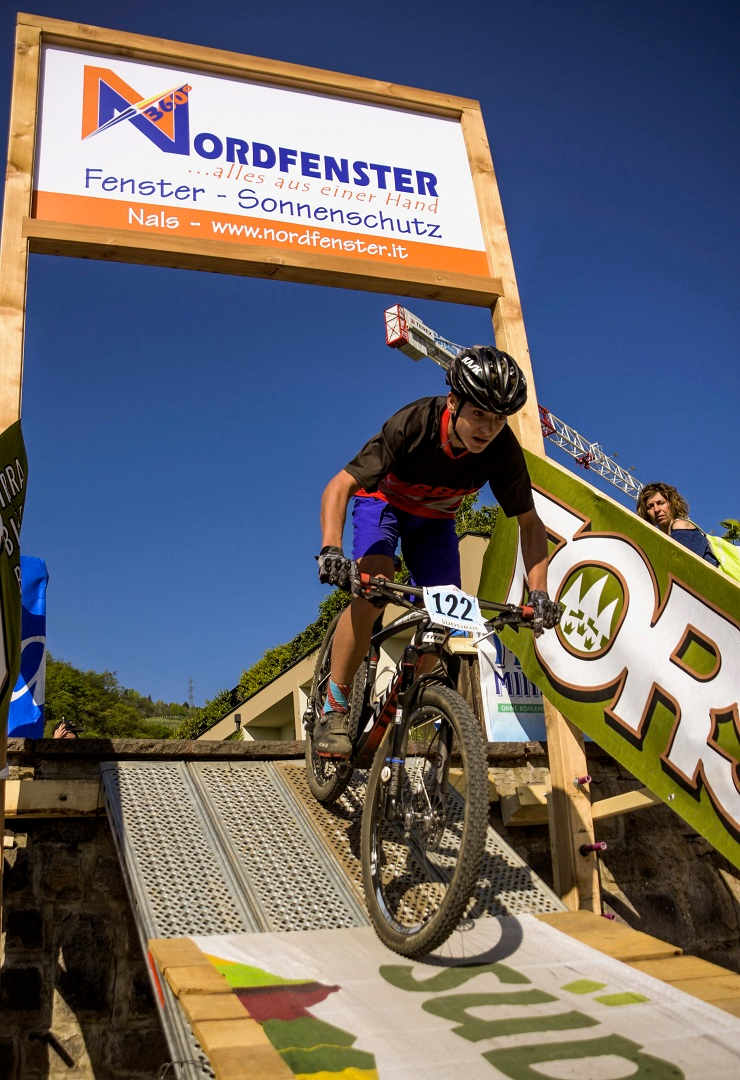 “My beliefs are that the youngsters in South Africa go overseas too late in their journey as cyclists.

“They normally only compete outside of South Africa in their first or second year as a junior at the age of 18, and when they do go, everything comes as a huge shock.

“It’s all overwhelming and subsequently that affects their performance.”

The father of three said he hoped that by the time Luke reached the junior ranks, he would know many of the international stars he was competing against and would have a good understanding of how the international systems worked.

At home, he has been competing successfully in the U16 youth category and took his second win at the SA National MTB Cup Series XCO in Pretoria last weekend.

“This year Luke has the two remaining rounds of the national series and then it’s the SA champs in July,” said Moir.

“He’s won the cross country title for the last three years and he’s certainly aiming to make it four in a row.”

Up until now, Moir said he and Luke had been enjoying the experience the two of them had shared, but he could no longer ignore his son’s results.

“He isn’t coming fifth or sixth, he’s easily riding away from the rest of the competition and so I feel our thinking has shifted to more of a long-term plan and where he could be in a few years when he is a junior.

“To be honest, I feel that it would almost be irresponsible if I didn’t support and encourage him to my absolute maximum, looking at what he’s achieved so far.”

Moir said the international scene was almost like a different world, but Luke had still proved competitive.

“The bottom line is that Luke has to get overseas. He cannot remain in South Africa because, if he stays here, the guys overseas are going to overtake him.”

Despite continued fundraising efforts, the financial planner said the cost of travelling had started to take its toll.

“We take it day by day, race by race. While I focus on the daily logistics, I leave Luke to dream about being the best and winning the world championships, which is ultimately what he wants to do.”

NEXT ARTICLE | 36ONE MTB Challenge results