According to the team, they have selected a unit that will be competitive on “all terrain” for the year’s first Grand Tour, which starts in Alghero on Friday.

Igor Antón (Spain), Natnael Berhane (Eritrea) and Omar Fraile (Spain) will be the protected riders in the mountains while Kristian Sbaragli (Spain) and debutant Ryan Gibbons (South Africa) will be the team’s dedicated sprinters.

Nathan Haas (Australia), who placed 4th in the recent Amstel Gold Race, will be the man for the undulating stages.

“This centenary Giro has a demanding parcour, particularly in the last week where the GC will certainly be decided,” said sport director Bingen Fernandez.

“Before this tough final week though, there are numerous opportunities for the riders to try to win a stage. Some of those stages are pure sprint stages but others have that ‘little something’, typically Italian style stages which will generate some exciting finales.

Fernandez said the team would fight for the early stage victories but they would also look at the experienced Anton, who will start his 18th Grand Tour, and Fraile for big results in the final week.

Dimension Data team for Giro d’Italia can be viewed below: 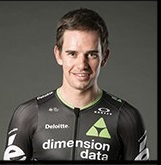 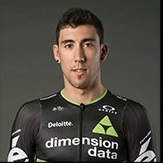 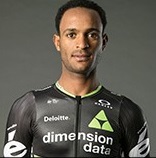 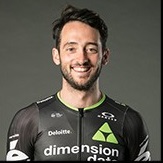 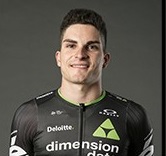 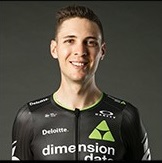 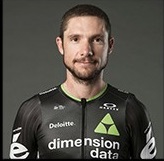 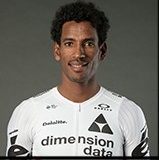