Switzerland’s Silvan Dillier took the honours on stage six of the Giro d’Italia, which finished in Terme Luigiane, Italy, today. 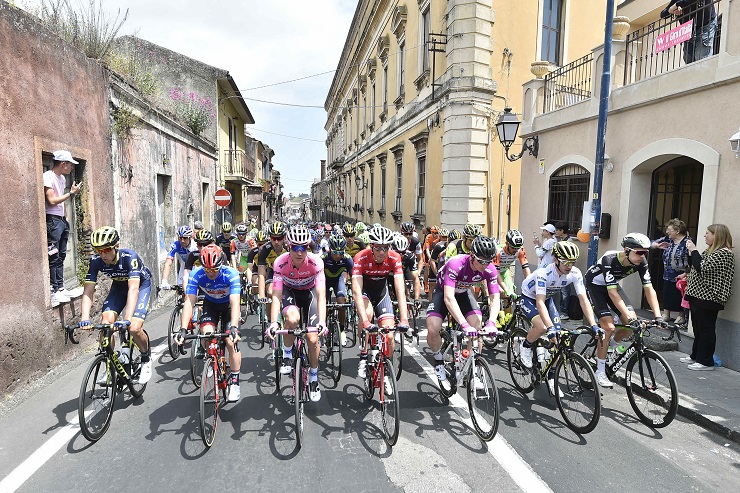 The BMC star finished the 217km stage in 4:58:01 for his maiden Grand Tour stage win ahead of Trek-Segafredo’s Jasper Stuyven and Bora-Hansgrohe’s Lukas Pöstlberger.

“The stage started bad for me because I flatted at kilometre zero. I chased back and then got in the break straight away,” said Dillier.

“It was hard to stay away but to beat Jasper Stuyven is crazy. I still can’t believe it.

“For sure this is the biggest victory of my career so far. It’s difficult to describe but it’s fantastic to have won.”

Bob Jungels of  Quick-Step Floors leads the general classification with an overall time of 28:20:47.