More than 30 riders dared to tackle the 475km, non-stop Race to Rhodes cycling event that started in Pietermaritzburg in KwaZulu-Natal and finished in Rhodes in the Eastern Cape this weekend.

Mike Woolnough, who completed the journey in just over two days and six hours, was the first to arrive in Rhodes. Axel Poser, Daniel Otto and Maarten Witters were the others to complete the full distance in under three days. 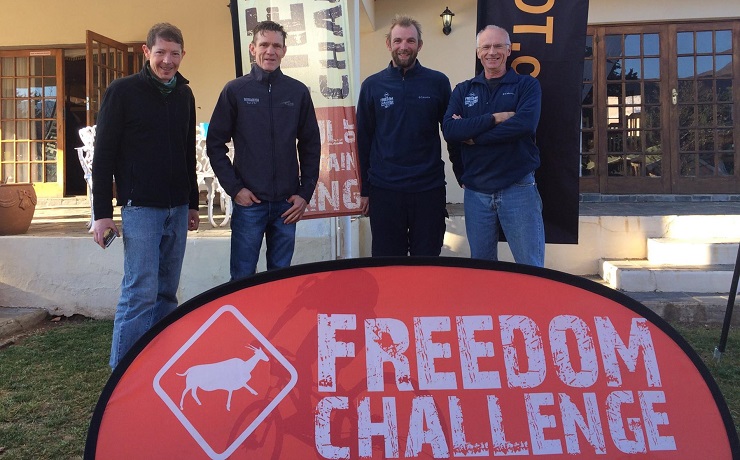