Michael Matthews from Team Sunweb won the hilly 159.3km stage 3 in the canton of Aargau, linking Menziken and Bern, and is the new leader of the overall standings of the Tour de Suisse.

“I struggled a little bit on the climb I wasn’t climbing so well today but it was good enough. 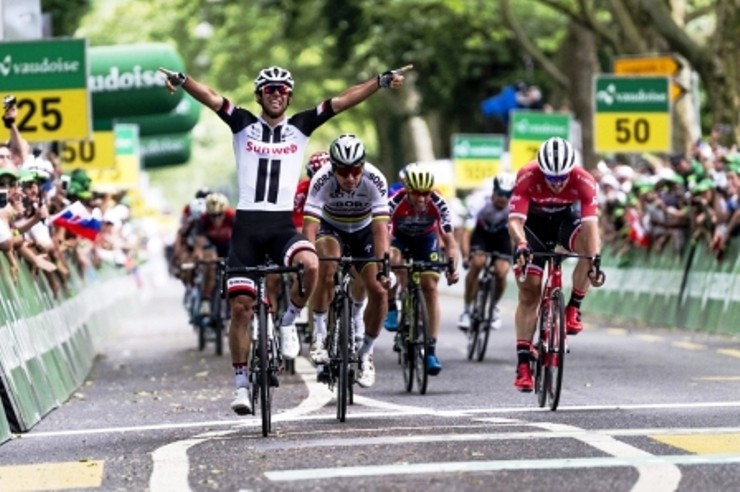 “I saw that I had a teammate there with Nikias Arndt and that gave me massive motivation because I knew he could do a really big pull and that made it perfect for me to do my sprint at the right time not like last year when I got boxed in during the Tour.”

Matthews said it was nice to get the win that he had really wanted last year.

“It will be nice having the leader’s jersey tomorrow. The team won the Giro d’Italia so I guess they know how to ride on the front now.”

NEXT ARTICLE | National MTB Series: Three minutes too much for Buys at Champagne Valley