Time in Europe has confident Kent Main ready to shake up the local racing scene as he heads to Mbombela for the Jock Tour, which starts on Friday.

Having completed events like the Baby Giro and Giro Valle d’Aosta while in Europe, Main said he planned to use his international experience to his advantage during the three-day tour.

Without the backing of a full team, he singled out the 27km test against the clock between the Lowveld towns of Mbombela and Kaapsehoop as the ideal stage to make his mark. 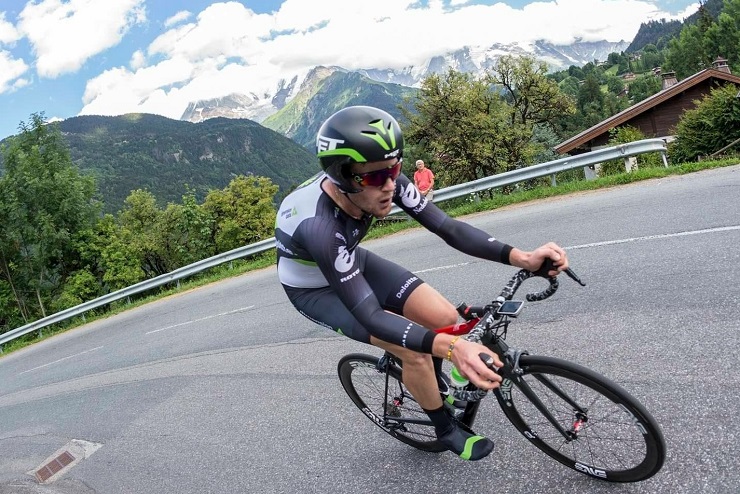 “I’ll have a good time-trial, I’m confident in my abilities for that,” said Main, who finished seventh last year.

“I know some of the local teams have been very dominant recently, so it will be good to hopefully see someone else on the top step.”

The 21-year-old said he would take each stage as it came but had little doubt that a strong time-trial would lead to further success in the second and third stages.

Main pulled out all the stops at the Tour of Good Hope when he turned a 51-second deficit into a one-second victory over ProTouch’s Myles van Musschenbroek in March.

His victory led to a contract with Dimension Data’s feeder team and Main explained this weekend’s event would be his first in the country since Tour of Good Hope.

“We did some really big races while in Europe and it gave me a lot of experience so I think in general my level has really improved.

Despite his confidence, he admitted he would have his work cut out for him as the DiData colours would place “a target” on his back when he set out on the road stages on Saturday and Sunday.

“Without having the numbers to help, it’s going to make it harder because the pressure will be on me to do everything. I can’t conserve energy like the other general classification riders would be able to do.”

He said he expected the tour to attract some of the country’s biggest names and predicted “some good racing”.

With teams such as RoadCover and ProTouch confirmed to start, the former RoadCover star said it would make for an interesting dynamic to compete against his old team.

“I’m looking forward to having a good time out there and enjoy racing against my friends and old teammates. It’s definitely going to be interesting to see how the racing unfolds.”