A route which caters for a manageable experience for many riders makes the Bestmed Satellite Championship a highly popular offering on the South African road cycling calendar.

The event at the Hartbeestpoort Dam in North West on October 14, provides three options of 106km, 80km and 60km. Entries close on October 2. 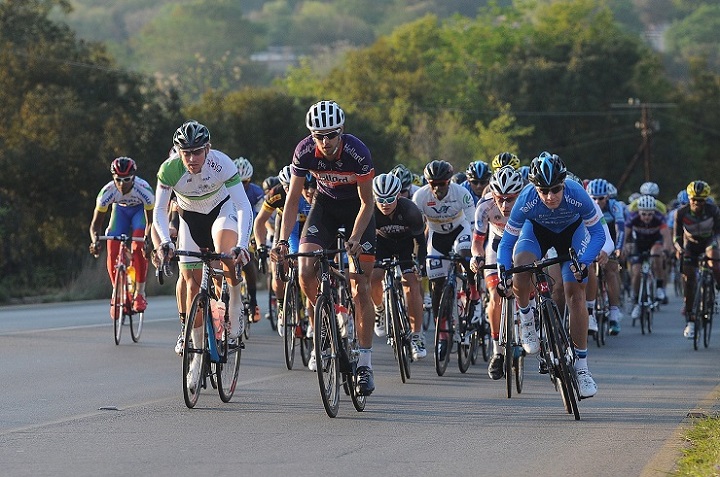 Well-positioned on the calendar, the Bestmed Satellite Championship on October 14 is one of the most popular road races in the country. Photo: Jetline Action Photography

“The first 70km are always nice and quick, but the riders do face a challenge in the Hekpoort climb later in the race.

“This is a signature ascent in South African road cycling and after the 4km climb, you also have to contend with the Poeierbult challenge around 10km before the end.

“It’s a relatively short climb, but it will again test the legs.”

De Villiers said being a seeding event for the Cape Town Cycle Tour added credibility to the Satellite Championship, while it also provided “great preparation” for the Tshwane Classic and 974 Cycle Challenge in November.

He added that the start and finish venue they had set up in recent years at Saloon Route 66 was also a winner.

“The venue has ample parking and has grown the event over the past four years. We’re also fortunate that we can use neighbouring farms for overflow parking.”

He said they were planning to increase their offering by including a mountain bike option next year.