Having received UCI status, the TransCape mountain bike race in South Africa will provide an incentive for overseas riders to take part in the iconic seven-stage race in February.

Local professional and former Olympian Philip Buys, who rides for PYGA EuroSteel, said the recognition from the international cycling body could open up the event to international pros.

The 614km race across the Western Cape from February 4 next year takes competitors through some of the most iconic trails in the country. 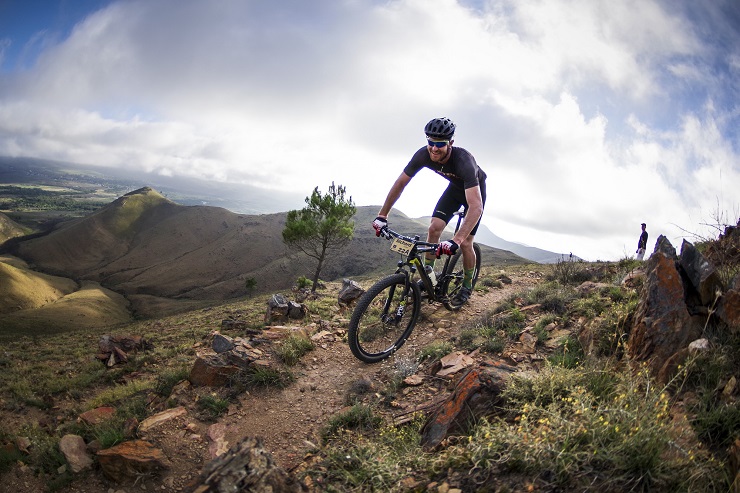 “To have UCI status is very good for events of this nature,” said Buys.

The TransCape, driven by Volvo Cars, will join other UCI-graded local races such as the Cape Epic and Cape Pioneer Trek and Buys said these were important for riders who were focused on earning world ranking points.

“It plays a big role for riders who want to improve their seeding for World Cup events.”

“The option to earn ranking points is important as it assists professionals to qualify for Olympic Games and world championship events,” he said.

De Villiers said they went to “paranoid levels” to ensure their service and hospitality levels were of the highest quality.

“We know it’s tough enough on the bike, hence there is no reason to test riders’ patience and tenacity off it.”

The event, which starts in Knysna and finishes at La Couronne Wine Farm in Franschhoek, is limited to 135 two-man teams.

NEXT ARTICLE | Answering ‘yes’ to the quintessential mountain biking question