Organisers of Tankwa Trek announced the three-day event was upgraded to UCI S1 status – the only race in South Africa of that status – today.

The event, which takes place in the Cape Winelands, was upgraded from S2 to S1 and, as a result, elite riders will receive increased prize money and UCI points. 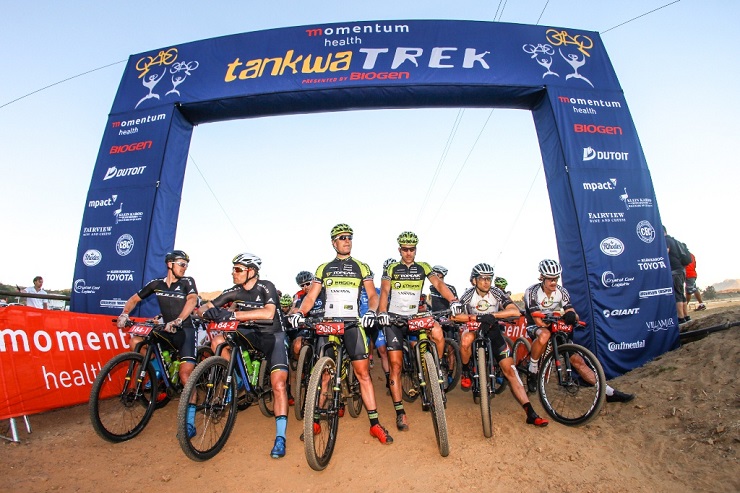 “We are exceptionally proud that the Tankwa Trek has been granted S1 status by the UCI,” said Dyland Event Management’s Henco Rademeyer.

“It is currently the only S1 status event in the country, with only the Cape Epic ranked higher at HC. But we won’t be resting on our laurels, we would love to see the Tankwa Trek gain HC status for 2019 too.”

The Cape Pioneer Trek, which took place two weeks ago, will retain its S2 status for the 10th edition. National champion Alan Hatherly teamed up with his housemate Matt Beers, who won Trans Baviaans in August, and together they held off defending champions Nico Bell and Gawie Combrinck.

The TransCape mountain bike race was awarded UCI status for the first time this year. The seven-stage race, which takes place in the Western Cape, was awarded S2 status.