He was followed home by Cycle4Diabetes’ Marchal Hendricks and his teammate Jacques van Staden. 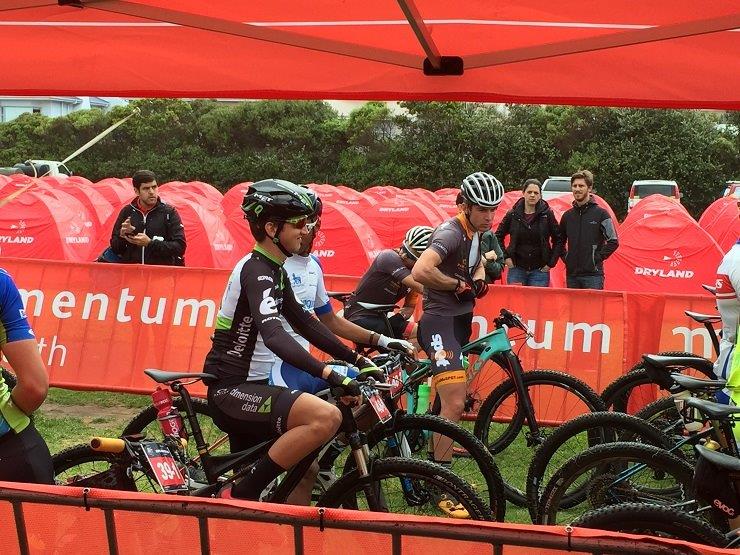 The 40+ men’s race was won by Willem Serfontein, with Mario McLoud and Jaco von Molendorff completing the podium.

Liesel Marais claimed victory in the women’s race, with Amnaga Hager in second.