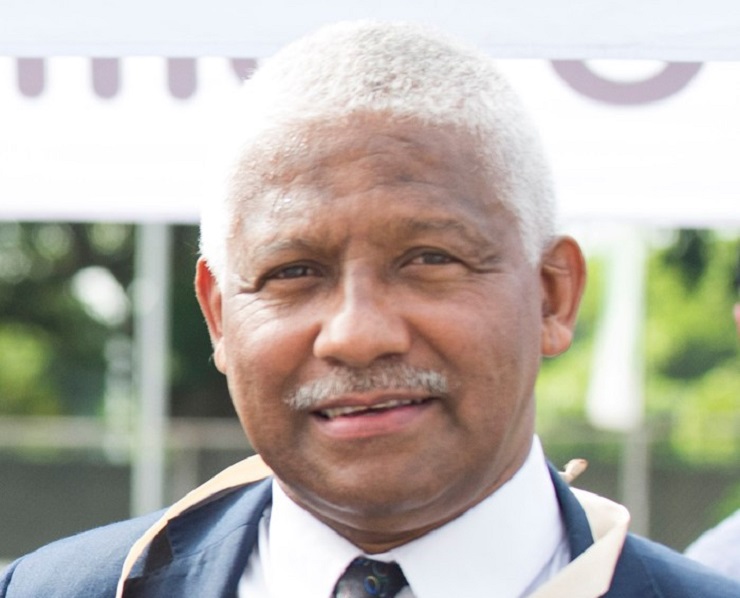 The resignation was with immediate effect, the organisation announced at its national council meeting, which preceded an annual general meeting in Gauteng today.

CSA secretary-general Gregory van Heerden will step into the breach until nominations for a new president have been requested. The nominations and manifestos must be approved by the board.