A major new initiative to promote road cycling in South Africa, the Support SA Talent Project, has been launched.

It will also raise funds to help SA road cyclists compete at both national and international level while recognising and rewarding the country’s top riders and teams. 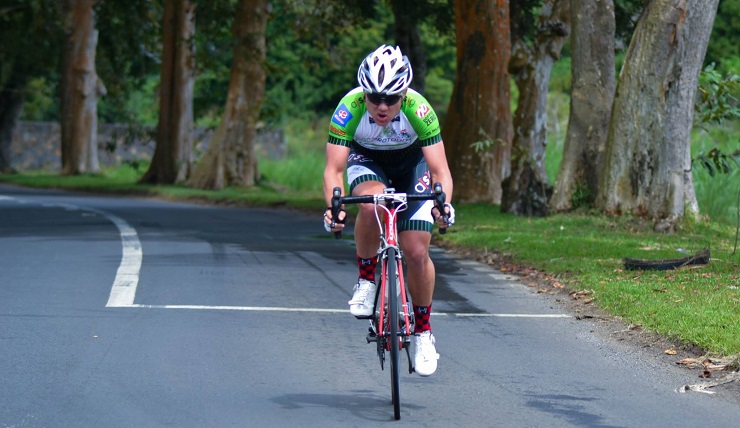 Co-founder of the Support SA Talent Project Rebecca Eliot said they were “creating a new ecosystem within SA road cycling”.

“We want to interlink teams, athletes, fans and brands for the overall benefit of cycling in the country,” she said.

The project began its crowdfunding platform, Fund Your Passion, in the last quarter of last year and managed to raise R60 000 for one of South Africa’s top elite teams, ProTouch.

“There have been a lot of lessons during the pilot,” Eliot said. “The teams and athletes that have actively promoted their campaigns to their various networks have benefited the most.

“People want to assist others they connect with,” she added.

The Fund Your Passion initiative seeks donations to assist riders selected for South Africa to compete in 2018 UCI events.

Myles van Musschenbroek, a pro cyclist who represented SA at the Tour of Eritrea last year, explained the benefits of the campaign. “Currently athletes selected to represent the national team have to self-fund these events,” he said.

“The majority of my teammates and fellow athletes don’t always have access to funds to cover the costs of flights and other expenses associated with travelling and participating,” he added.

The project this year also announced the Road Cycling Series, an annual competition developed in order to recognise the best riders and teams from a select number of SA cycling events.

These include the majority of tours and one-day classic races, as well as the SA National Road Championships time-trial and road-race.

“We are starting with the elite, U23, and junior categories for both men and women and we will also look to add vets,” Van Musschenbroek said.

“In addition to the overall series, in each category we have also added a ‘best team’ and ‘most combative rider’ competition, voted by the safety marshals at selected tours.

“The most valuable domestic [rider] will be voted by participating athletes at the end of the season,” he added.

Three events have already been covered in 2018 – the Mpumalanga Tour, the Fast One Cycle Race and the SA National Road Championships.