A challenging new climb has been added to the Greyt Escape route. The three-stage event kicks off on June 15 in Greyton.

The final stage now boasts the R.I.P climb, the last of the race.

Organisers said the name referred more to what riders would be doing once they reached the finish than the technicality of the singletrack.

It includes a fun and twisty descent that takes riders back to Greyton. 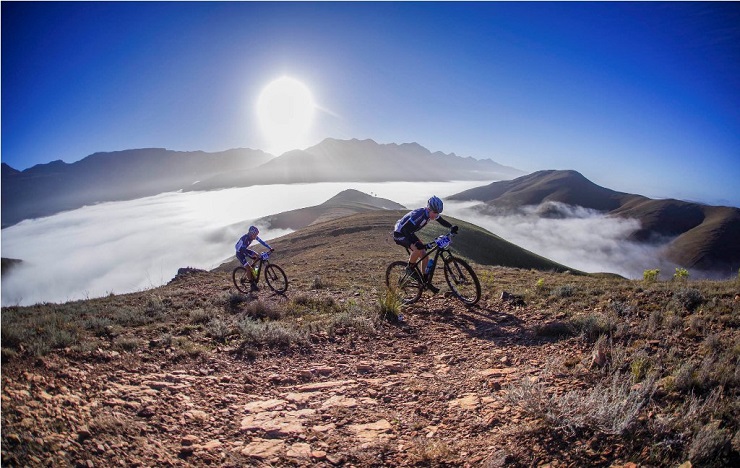 The Greyton area is filled with iconic climbs; like the UFO, Maermanskloof, the Bakenskop Cobra, Davey’s Sprocket and Rocky Horror climbs, all of which have been included in this year’s route. Photo: Jacques Marais

Prior to this, riders will face the Maermanskloof, Bakenskop Cobra, Davey’s Sprocket, Rocky Horror and Luislang climbs on the 45km third stage that includes almost 1 000m of climbing.

Each of these will be followed by a rewarding descent, especially the final two climbs.

The race starts with a 62km stage with 1 150m of climbing, which is arguably the easiest section. Most of the climbing comes in one go on the famous UFO climb midway through.

Rolling farm roads get the day under way before riders take on the Wreck Route, the above-mentioned climb and the Middleplass singletracks, before an undulating return to the race village.

The route, which includes 1 250m of climbing, takes in local favourites such as the Blue Hippo Double Climb and the Blue Hippo Slide; Hemelsbreed and Oaks singles; up Castle Hill, down the Oaks pines, through the Oak glade; up to the highest point of the day and then down the Nguni singles.

An e-bike category will also be included this year.