European HEAD Bikes owner Zdenek Kaluzik was left with a favourable impression of cycling in South Africa when he visited the country early this month.

Having established itself as a leading brand in the sport in Europe, HEAD Bikes have expanded to other countries, setting up a South African arm late last year.

Kaluzik visited South Africa prior to the UCI Mountain Bike World Cup race in Stellenbosch this month and a spokesman for HEAD Bikes SA said he saw an opportunity to strengthen ties with the country. 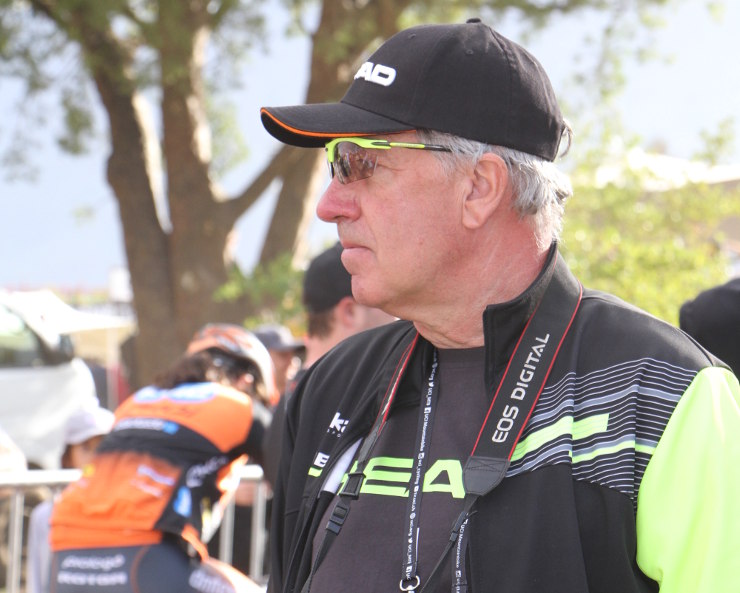 European HEAD Bikes owner Zdenek Kaluzik was impressed with the cycling culture in South Africa when he visited the country early this month. Photo: Supplied

The variety of trails in places such as the Jonkershoek Nature Reserve and the Cape Winelands reinforced Kaluzik’s opinion that South Africa could become a permanent base for their off-season training camps.

Their professional teams have already followed this route, with members of their HEAD Bikes Pro team and HEAD Ciclo XC team with x-Sight training in the Western Cape in February in the build-up to the World Cup race on March 10.

HEAD Bikes SA have already thrown their weight behind the Demacon Women’s Team, signing up as the outfit’s equipment sponsor for the year.

Carla Oberholzer, the winner of the SA national road race title in Oudtshoorn in February, said the sponsorship was a major boost, not only for the team but for women’s cycling as a whole.

Using an online purchasing method, the HEAD Bikes SA spokesman said there had been plenty of interest from South African cyclists.

“We have had a delay in the first shipment this year but we are excited that stock will be arriving in South Africa during the second week of April,” he said.