Berge en Dale organisers have received confirmation that a suspect has been arrested and is in custody for the hit-and-run accident that killed cyclist Nino Oppel ahead of the race near Krugersdorp last weekend.

Safety officer Gary Needham said according to the investigating officer for the case a suspect appeared briefly in the magistrate’s court. 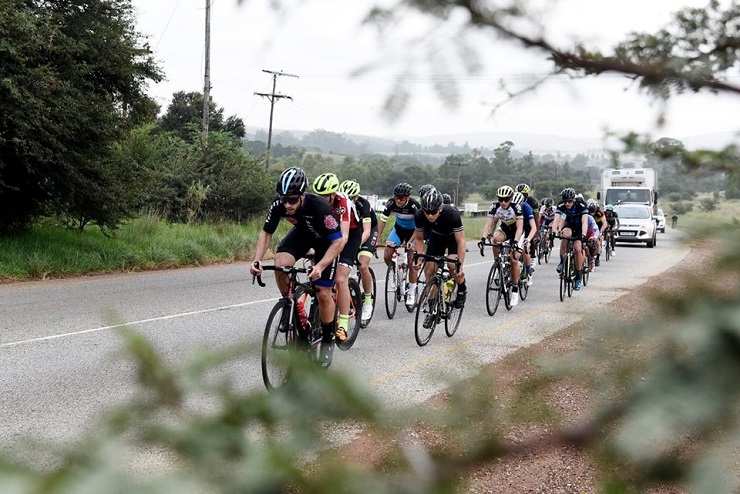 A bunch of riders in action during the Berge en Dale road race near Krugersdorp last weekend. Photo: Mariola Biela

“They have made a positive arrest based on information gathered by witnesses. They managed to retrieve the vehicle, which is under the ownership of the suspect,” said Needham.

According to reports, the suspect also confirmed he was on the road where the accident happened on that day.

“They know they’ve got the right person. All the evidence is there. The marks on the victim and bicycle match the ones on the vehicle,” concluded Needham.

The suspect is currently under arrest without bail and will appear in court again on Monday.

Read more on the story here.