Potgieter, who received a late call-up to Team South Africa for the Gold Coast Games after the withdrawal of Willie Smit, will compete in his first race under the Vander Group banner in the Tour Durban on April 29. 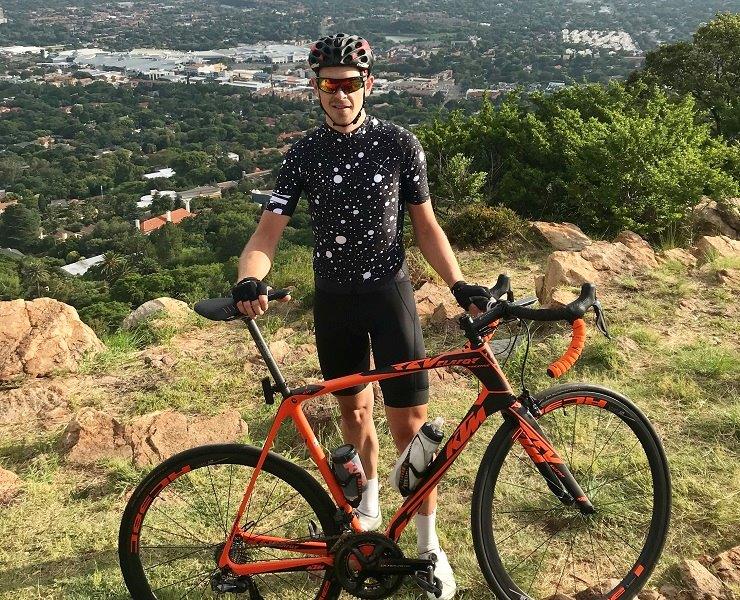 The Vander Group team, which was founded in September 2016 to develop young cyclists into professionals, needed a rider of Potgieter’s experience to join the mix, Van der Merwe said.

“We were looking for someone who is regarded as one the top cyclists in South Africa and who has done a lot of cycling. We thought Bradley was the perfect fit,” Van der Merwe told In the Bunch today.

“He can give a lot to the team in terms of experience and even as part of our management. We spoke to Cycle Lab, one of Bradley’s sponsors, and they introduced the idea to get him onboard.”

Potgieter will also continue to be the ambassador for KTM South Africa while riding for the Vander Group.

“Bradley will officially join us after the Games; on April 16. He will be a valuable asset to the team,” Van der Merwe said.