Begemann, a qualified level two coach, has competed in cycling since he was 12 years old – first on the BMX track before switching to road riding eight years later.

He left in 1994 to compete mainly in the United States and occasionally in Europe. 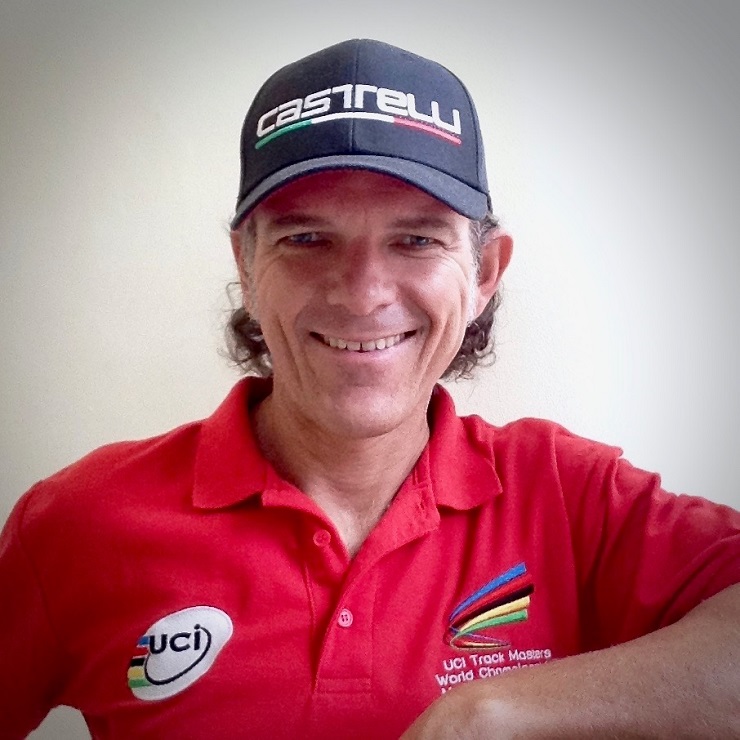 Kurt Begemann, who has been appointed to the volunteer position of junior track high-performance manager by Cycling SA. Photo: Supplied

“I became involved in coaching and running race programmes at various velodromes in the United States,” Begemann recalled today.

He mentored and coached younger riders for two decades and helped age-group competitors (juniors and masters) to reach national and world championship level.

Begemann believes track cycling is the perfect discipline to learn how to compete in races.

He regards Stefan de Bod, who recently won the U23 GP Palio del Recioto in Italy, as a good example.

“He was an excellent track cyclist as a junior and learned the craft of racing on the oval. Working with youngsters like that and watching them go all the way is very rewarding,” Begemann said.

As the new track manager, a volunteer position, his objective is to raise standards so that the gap between SA junior track cycling and racing abroad will be reduced.

“We can do this by creating more events, setting time standards to determine whether we can compete at international level, and by honing riders to go into international competition with a realistic sense of who and where they are in cycling,” he explained.