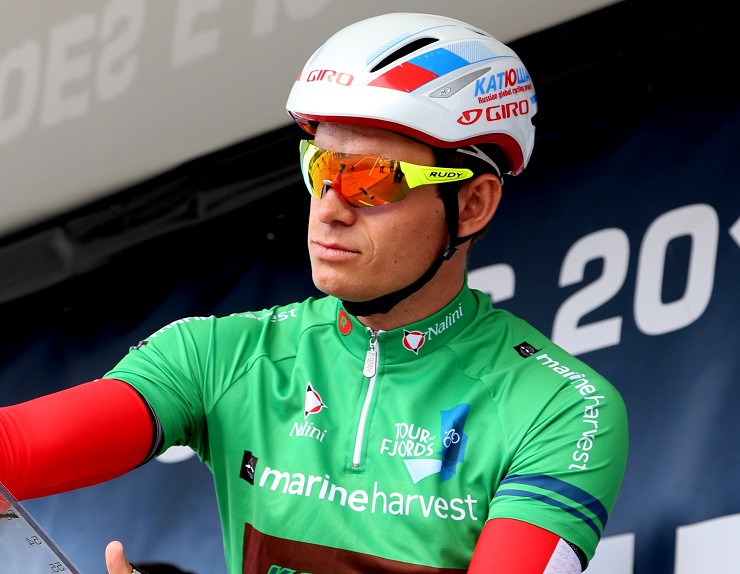 “I was lucky because Gaviria went wrong in the last corner,” Kristoff said afterwards. “He had a small gap so it would have been hard to close.

“I did not really feel strong. On the second lap I was dropped, but luckily I managed to recover and I just got better.”