Cycling South Africa have announced a five-member team to represent the country at the upcoming UCI Para-cycling Road World Championships which take place in Maniago, Italy, from August 2 to 5. 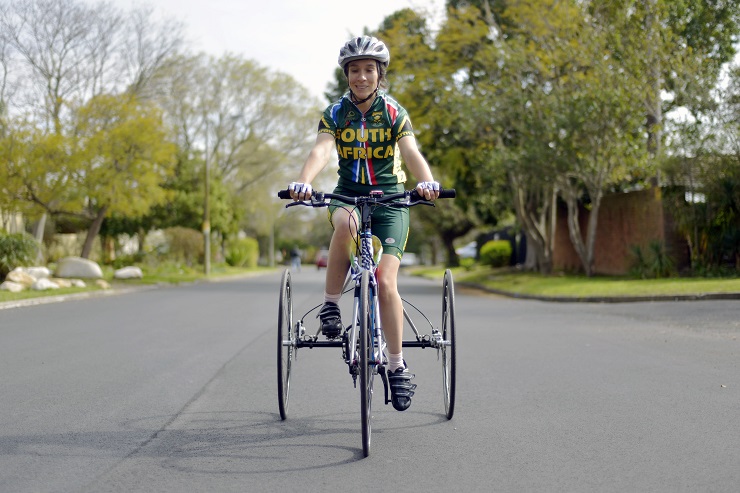 Toni Mould was one of the South African paracyclists selected to represent the country at the upcoming UCI Para-cycling Road World Championships. Photo: Armand Hough

Due to financial constraints within the federation, Cycling SA would be unable to assist with funding the team’s participation at the event, a CSA statement said.

“We were not able to use the 2018 Para-cycling Road World Cup results to select a team for the 2018 UCI World Championships as this would penalise those riders who could not take part in the UCI World Cups,” he said.

“As there are no further opportunities to evaluate riders for the UCI World Championships team it was proposed and accepted that the current UCI World Cup team be automatically selected.”