They will play a key part in helping British teammate Mark Cavendish prepare for the Tour de France, beginning on July 7. 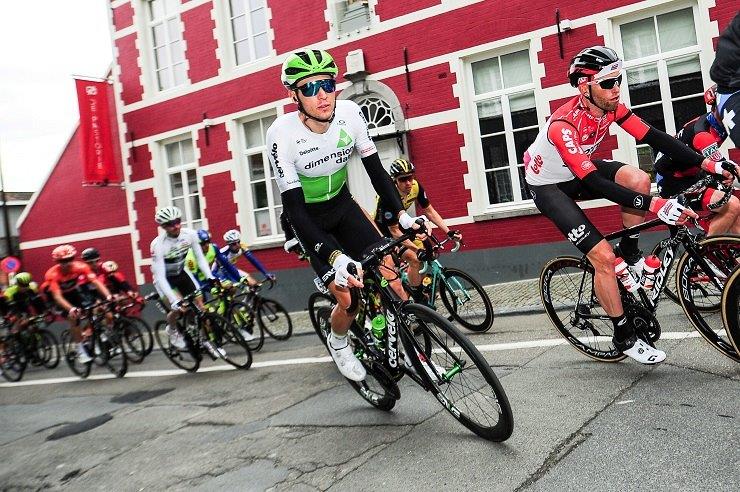 The race this year was extended from four to five stages with an individual time-trial added on the final day.

“It is part of Mark’s build-up to the Tour de France,” he said. “Essentially that is our objective in Slovenia.

“We want to build towards the Tour [de France] by going through our race processes and finding our rhythm.”