ProTouch named their five-man team today to compete in the Tour du Rwanda, an eight-stage race starting on Sunday.

On Monday the team announced they would be registering a Continental team for the 2019 season, with the Rwandan tour serving as the first stepping-stone to reach their targets. 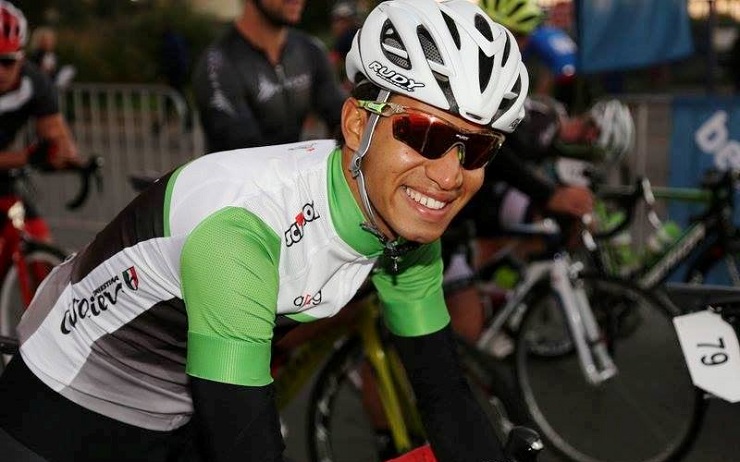 The team will be ProTouch-branded as they had to self-fund the trip without any backing from Cycling South Africa.

ProTouch co-founder and sport director Tony Harding said their objective heading into the race was merely to “test the waters”.

“It is one hell of a hard tour, probably the toughest on the African continent,” Harding told In the Bunch today. “So for us registering as a Continental team next year we want a chance to see what we will be up against.

“Rwanda is very hard and the level is far higher than SA racing. For us it will be about seeing how it will be when we go to more regular tours in Africa.”

Over the eight days Harding said his team would face a total of 32 climbs, 16 of them category-1, which he described as a “pretty serious climb”.

For this reason there were not strictly designated roles assigned to each rider, but rather they would “play it by ear”.

“We know that Jayde and Thokozani have some great form at the moment, but we will just try to get to the first stage and see how things play out.

“As the race goes on, we will also be moving up toward altitude – over 2 000m above sea level – so we have to take that into account as well.

“We don’t have an out-and-out leader right now; I will just see how everyone’s bodies react after the first day and then call the shots.

“We may not end up winning on the first stage, but we can lose it there. It will be important to stay as near to the front of the bunch as possible.”

Harding said he was “optimistic, but also realistic” about his team’s chances.

He added that he would have liked to have had better preparation. “It hasn’t been ideal. I would have preferred if we had a proper training camp together where we trained at high altitudes.

“But in saying that, with the way finances in the sport are at the moment things are also very restrictive.

“We’ve done the best we can. We got the guys to ride at higher intensities and speed and some of them have got a bit used to European racing over the last couple of months.

“We’re a fighting team and we don’t start any tour to lose. We are going to give it our best shot.”

The team are also set to take part in the Tour de Maurice , a six-day event starting on September 10, which Harding said they wanted to win.