South Africa’s Ryan Gibbons and Nicholas Dlamini have been included in Dimension Data’s line-up for the Tour Down Under, the team announced in a statement today.

The African WorldTour team said they hoped to get the season off to a good start as they did at the Tour Down Under last year when Dutchman Tom-Jelte Slagter finished third overall and Dlamini won the King of the Mountains category. 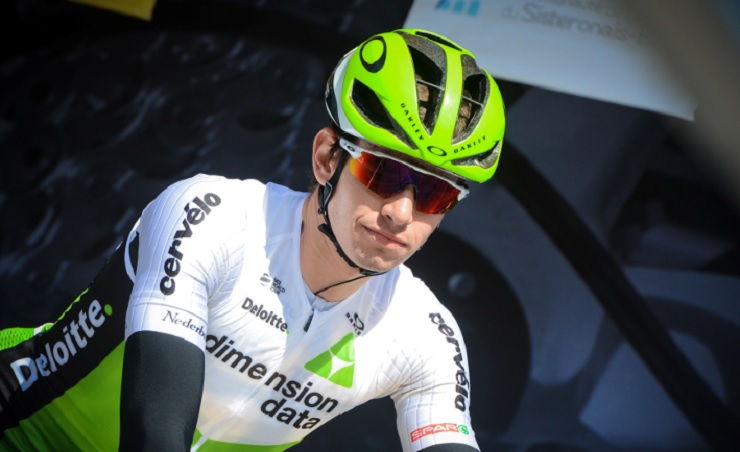 Ryan Gibbons is one of the South Africans who have been included in the Dimension Data team for the Tour Down Under, which starts in north Adelaide, Australia, on Tuesday. Photo: Steihl Photography

According to the statement, the DiData riders to look out for will be Michael Valgren of Denmark and Slagter.

Slagter, who won the tour in 2013, said they had a good team for the Australian event which starts in north Adelaide on Tuesday.

“[It is] … probably our strongest [team] ever at this race so we are certainly capable of getting a good result here.”

He said he had been training hard to do well in the race and he hoped it would pay off so the team could achieve something similar to last year.

“We have to say the route is also more difficult than previous years and the temperature is rising. It will not be easy, but we are ready.”