A live stream of all 265.7km of the 2019 Amstel Gold Race will be broadcast on In the Bunch on Sunday. 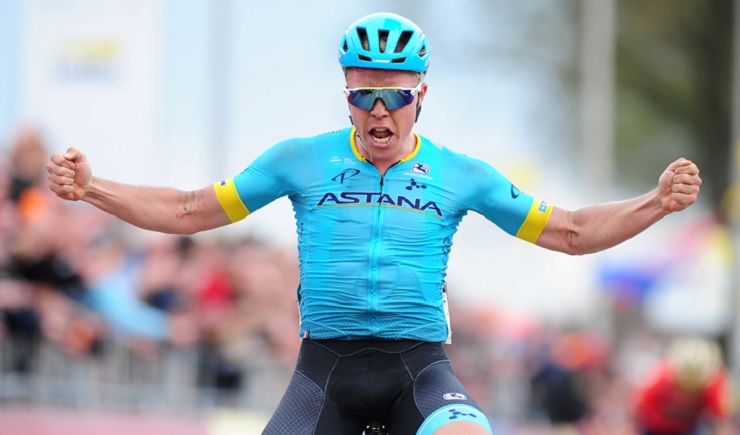 Cyclists will tackle narrow roads and numerous hills along the route in Limburg, Netherlands.

NEXT ARTICLE | David Kleynhans to cycle up Everest – on Bainskloof Pass