A live stream of the 122.6km third stage of the 2019 Tour of Turkey will be broadcast on In the Bunch today.

Coverage of stage three, which travels from Canakkale to Edremit, will start at 12pm (GMT+2). 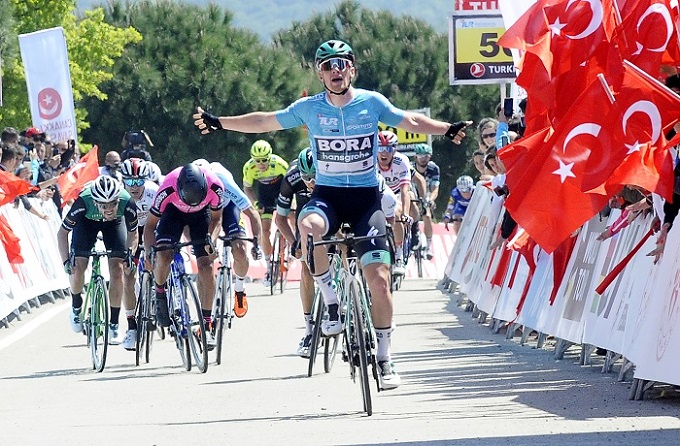 Stage two was won by Sam Bennett of Bora-Hansgrohe, who also leads overall.

Watch the live stream of the third stage of the 2019 Tour of Turkey here.

View all stages below.

NEXT ARTICLE | Jock Classic will test cyclists with its unique format