South African Reinardt Janse van Rensburg will start his fifth Tour de France when the 21-stage Grand Tour gets under way in Brussels on Saturday.

The 30-year-old Dimension Data sprinter, who placed third in this year’s Grand Prix of Aargau Canton, is targeting a series of stages for fast riders keen on tackling hills.

Janse van Rensburg made his debut for the team four years ago when he placed 91st overall. Since then he came 115th, 118th and 110th in each successive year.

He also has seven top-10 finishes to his name this season. 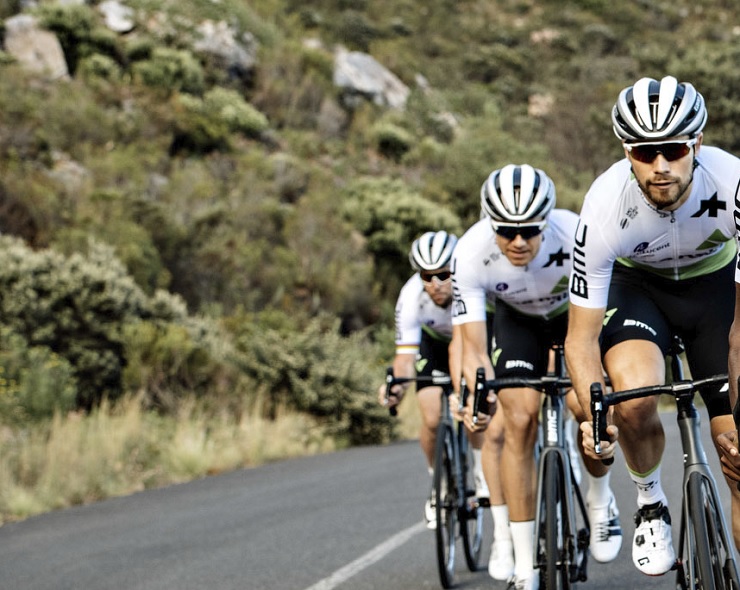 “I think that we’ve got a good team to target stage wins and there are some good stages that suit me.”

Janse van Rensburg said he was excited, even though he knew he would be facing three weeks of racing in the heat.

“I’m just completing my final preparations for that at the moment.”

Edvald Boasson Hagen and Stephen Cummings are the other riders from the team’s debut in 2015, while Michael Valgren, Roman Kreuziger, Giacomo Nizzolo, Lars Bak and Ben King are all new additions.

Boasson Hagen has won three stages of the Tour and has three wins under his belt this year. He won the opening stage of the Critérium du Dauphiné, the third stage of the Tour of Norway and the individual time-trial that was stage one of the Volta a la Comunitat Valenciana.

Cummings, a former British road and time-trial champion, has won two stages and will be eyeing more in his sixth appearance.

“I was pleasantly surprised about the selection. I wasn’t expecting that. I’m very grateful again for the opportunity to go to the Tour and I’m looking forward to the challenge,” said Cummings.

“I think it’s a pretty open Tour. There are a lot of chances to be aggressive and I think it suits the team. I hope we can have a great July and everyone can be proud of us.”

Nizzolo won the last stage at the recent Tour of Slovenia and has raced seven Giro d’Italias.

“I’m very excited to be at the Grand Depart for the very first time. So at the moment I’m looking forward to that opportunity and to enjoy the experience as it will without a doubt be one of my career highlights.”

Kreuziger has placed in the top-10 four times at Le Grande Boucle, while Valgren placed fourth in stage 15 last year when he rode for Astana.

“I’m super excited to be part of the team. We’re aiming for some wins and I can’t wait to go there and help a teammate get a stage win or perhaps even myself – that would be quite cool,” said Valgren.

This will be Bak’s eighth Tour, while for King, who won two Vuelta a Espana stages last year, it will be his second.

“I finally got the call that I’ve been waiting for,” said King.

“For many Americans the Tour is the only race that they know so it’s a huge deal. I can finally tell everyone who asks every year ‘yes, I’ll be there’.

“It’s a massive honour but also a huge responsibility. There’s really nothing like it.”

View the full team below: