Carla Oberholzer will gain vital international exposure with her fellow South African riders as they tackle their first race in Europe tomorrow.

“Training has been going well and I’m looking forward to start racing,” said Oberholzer, who added that the event consisted of a 2km prologue, 133km second stage and 111km final stage.

She said as a team they hoped to improve on how they raced together before heading to Ardèche, France, and then the UCI Road World Championships in Yorkshire, UK, where they would link up with Ashleigh Moolman Pasio. 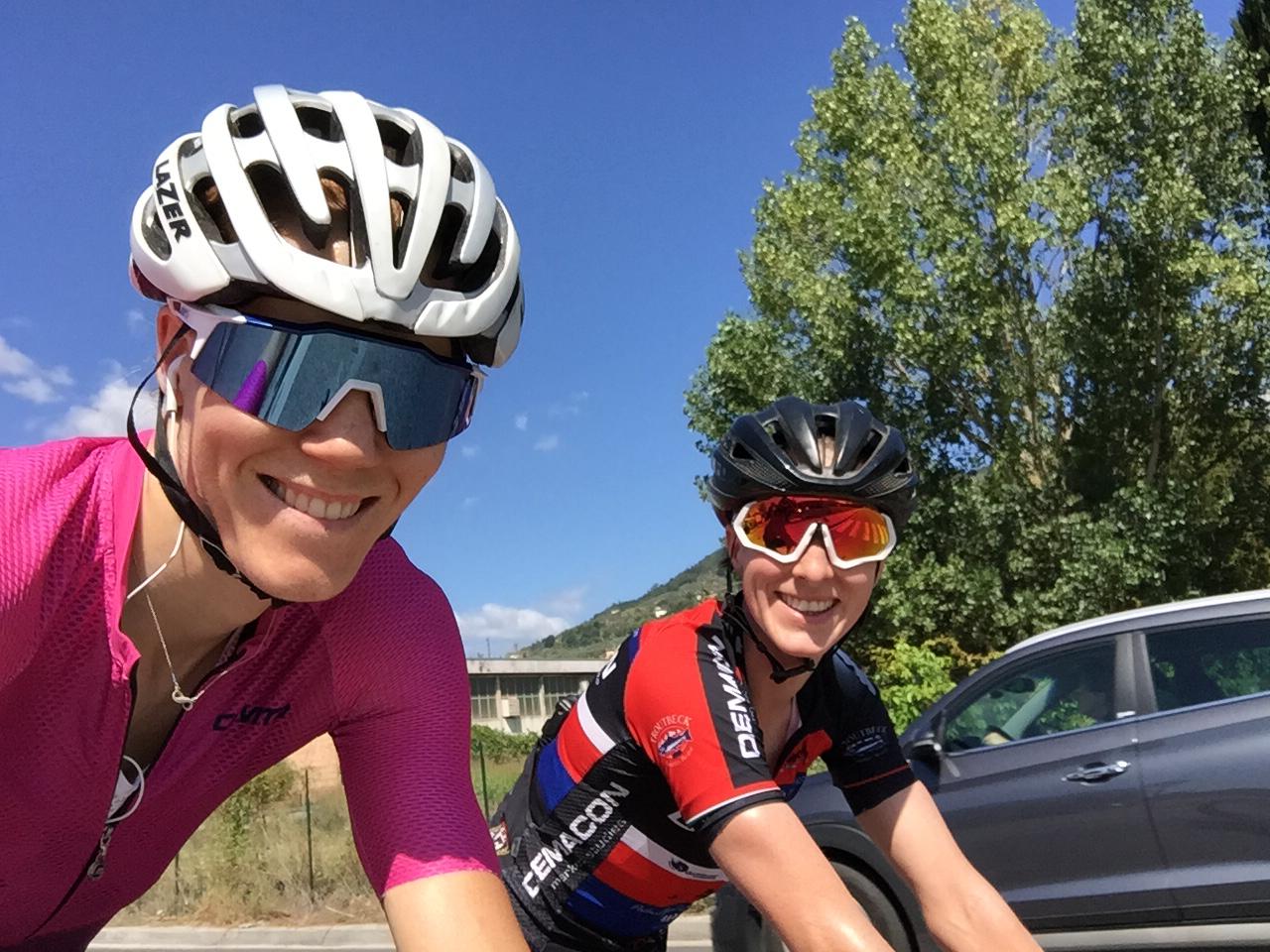 “We’re looking to iron out smaller things like feeding from the other side of the road and car, as well as getting used to racing later in the day during the heat.

“We need to get used to bigger bunches and more riders, as well as narrow roads and road furniture.”

Oberholzer, 32, felt the spirit in the team was good and that they were heading into the event with the right mindset.

“We feel confident in our abilities but are aware of the different nature of the European level [of performance].

“We’re ready to embrace this and learn as much as we can as quickly as possible so we can use it going forward.”

She felt it was crucial for local riders to gain international exposure and go on trips like this one which was co-ordinated by Cycling South Africa to optimise team performance before world champs.

“Even though the opportunities are limited in terms of time spent here before worlds, it has been maximised by racing two tours where we had multiple opportunities to learn from previous days’ mistakes in a shorter period of time than by doing a one-day race per week.

“The gold medal would be to do a stint like this every year and not just the year before an Olympics.

“This would ensure continued exposure and encourage young riders back home to improve their level because they know there is something higher to aim for and something to work towards.”