Phillimon Sebona is aiming to improve on the result he achieved in his maiden UCI Mountain Bike Marathon World Championships when he tackles this year’s event in Grachen, Switzerland, on Sunday.

“My goal for this year is to improve on my time and to achieve a top-50 position,” said the 27-year-old Sebona.

The Pyga Euro Steel rider added that he was feeling very positive and well prepared ahead of the race. 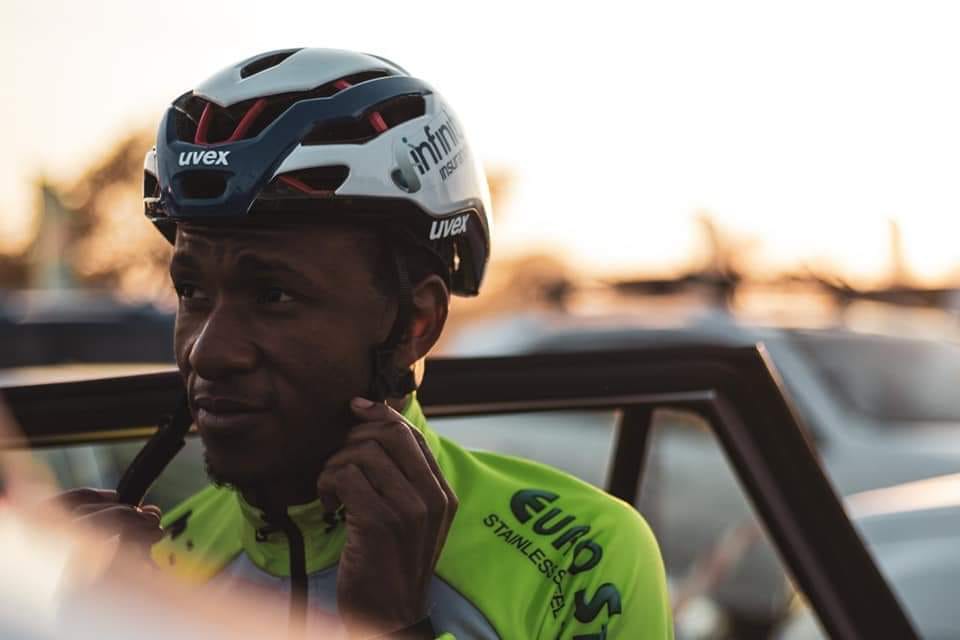 “My form looks very good at the moment and I’m working hard to make it better than my previous experience.”

The Pretoria resident added that it was a great opportunity for him to measure himself with respect to his position in the overall world rankings.

“I’ve been training to build up towards this event specifically.

“With everything we train for we put the world champs as the goal to work towards to achieve the results.”

Sebona said he had a specific strategy worked out for this year’s event, which comprises a 97km route with 4 397m of elevation.

“I’m going to try to get to the front of the peloton at the start before we head into the mountains.”

During his time at the world champs he hoped to learn as much as he could from the other top riders.

“It will give me the best experience [possible] and a chance to test myself against the best in the world.”