South African mountain biker Stuart Marais has topped the podium in several races recently despite not having enough sponsorships since last year.

His latest win came at the inaugural GO!Durban100 MTB Race on Sunday and prior to that he claimed victory at the Mandela Day MTB Dash, KZN MTB XCO #3 race and Howick MTB Classic.

After Sunday’s victory Marais said it was great to win the first edition of the event. “It was a really good race, especially with it being the first.”

While the field had potential for growth he thought the race would become one of the major events of the year. 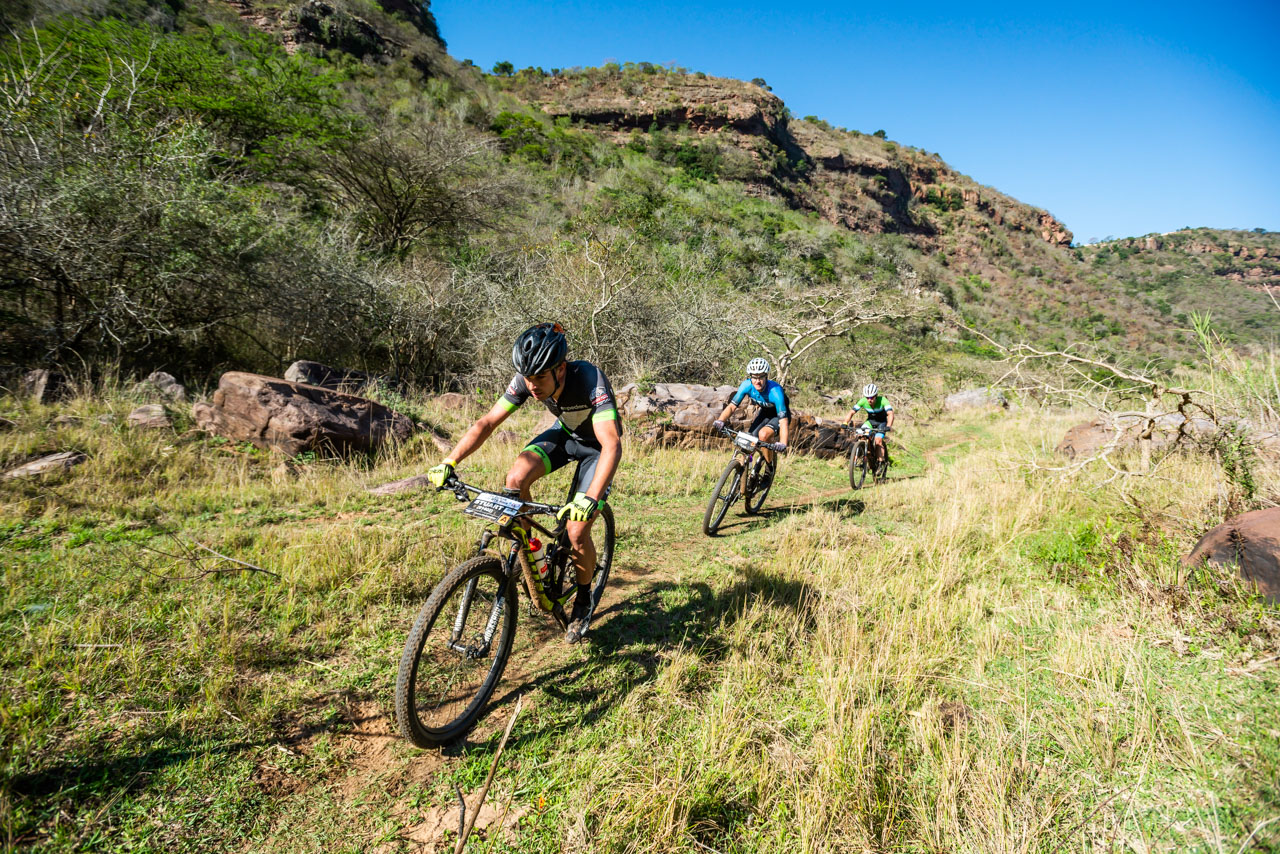 Despite being upbeat about his current form, Marais said the current economic climate meant sponsorship was increasingly hard to come by. He literally had to win in order to earn enough to live.

“In terms of my latest results things have been a bit hard on the sponsorship side of things,” said the 30-year-old.

“It has been a case of I had to win or I wouldn’t be sure how I was going to make it from month to month. It’s been a stressful time.”

Marais was unsure what would happen with his career next year, saying things were still up in the air.

“If I can’t find anything I think it’s going to have to be time to call it quits and maybe find something that pays the bills every month.”

He felt that despite his current problems he was doing alright on the bike.

“I’m probably not where I should be, although I’m winning races. I could obviously be doing better as is always the case. We all want to do better.

“I really can’t complain about how things have been going lately either. This latest victory makes it four out of four for the last events that I’ve been able to win after not having a great national champs.

“I’m pretty happy that things are beginning to turn around and that my form is starting to come back.”

Marais said mountain bikers were trying as best as they could despite “things taking a bit of a nosedive” in the sport due to the economy.

“Unfortunately when guys can’t find sponsors the pro side of things starts to dwindle.

“It’s hard to try and perform at your optimum when you’re barely able to make a living out of it. That’s the reality of the sport in general.”

Regarding possible changes to the sport, he said there were always improvements that could be made.

“There are a lot of issues from the past still to be resolved. It’s not a quick fix.

“Fortunately, Cycling SA have been able to put more money into the sport and it looks like they’re making some positive changes.”