Dutchman Wout Poels has exchanged his supporting role at Ineos with one that involves more leadership after signing a multi-year deal with Bahrain Merida from 2020, a move the team announced yesterday.

The 31-year-old has played an important supporting role in the former Team Sky’s Grand Tour successes. He was part of the teams that saw Chris Froome, Geraint Thomas and Egan Bernal win in all three Tours.

Until this year’s Vuelta, every Grand Tour Poels competed in for Ineos ended in an overall victory for them. 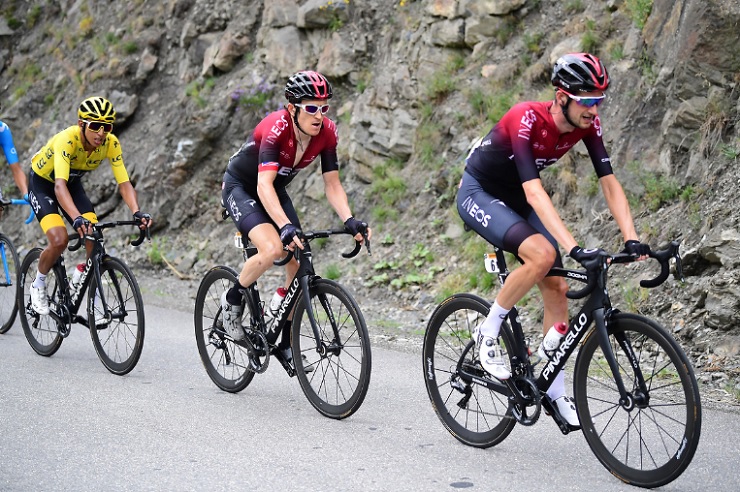 In total, he has ridden 14 Grand Tours and earned a sixth-place finish at the 2017 Vuelta a Espana.

The climber’s top results this year include third overall in both the Tour Down Under and Volta ao Algarve as well as a fourth in the Criterium du Dauphine.

“It’s impossible not to admire what Bahrain Merida have achieved in less than three seasons,” said Poels.

“I look forward to playing a key part in their future success.”

The team’s general manager Brent Copeland said it was fantastic to welcome Poels to the team.

“A consistent top performer and no stranger to success, he is one of professional cycling’s shining lights.

“We’re incredibly excited to have him on board. His vast experience will be invaluable as we build an exciting new chapter for the team.”