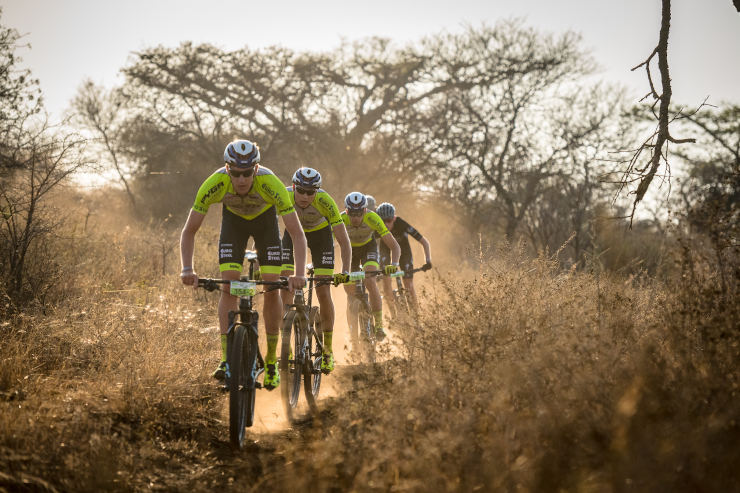 With the 70km route not including long climbs or sections to stage a breakaway, Bell said everyone stuck together for almost the entire day.

It was only in the final 100m where the three strongest teams battled it out for the victory.

Ralph said she and Hill tried to catch McDougall and De Groot but her teammate, who had experienced a long season recently, was struggling.

“The trails were amazing, though, so it was a great way to spend a morning.

The mixed team winners were Candice and Darren Lill.