South African professional David Maree has been appointed as a rider representative at Cycling SA.

The position, part of the executive committee under the federation’s constitution since 2011, fell vacant earlier this year and was filled last week.

“Cycling is my passion and I’m excited to represent the riders of Cycling SA,” said Maree.

“I’ll try to bridge the gap between riders and the federation.

“To me a clear line of communication is key in raising concerns from within the peloton to the ears of organisational bodies, whether it is from a professional or recreational point of view.” 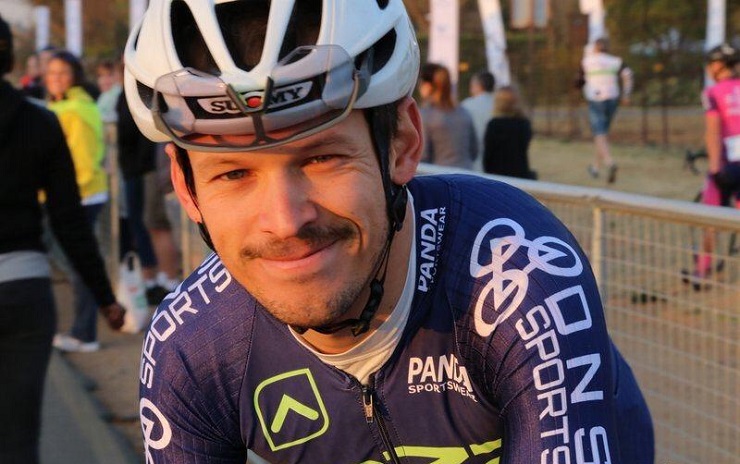 David Maree has been appointed as a rider representative at Cycling SA. Photo: Cycle Nation

He added that since he was still actively racing he was ideally placed to represent the riders’ interest.

“I believe this will improve the inner workings of the sport tremendously.

“It’s important that we’re attracting interest and growing the talent base in SA, which will be a priority for me.

“I hope to be able to contribute to the goals of the riders and the federation.”

Maree said there were some concerns from the participants’ side and in the past they did not really focus on finding solutions but just moved on.

“Hopefully now [with me] in this position we can try to build a better working model for riders looking to do it for fun or to make it a career.”

Ciska Austin, vice president of Cycling SA, said she had known Maree for most of his career and was happy when the executive committee (Exco) received his nomination from the Gauteng Province.

“Improving the sport and growing its sustainability are key priorities for us,” Austin said.

Exco would support him in a bid to improve governance of the sport. There was a need to “establish and grow comprehensive riders’ commissions with key deliverables being represented by all five of our disciplines over the next year”.

Maree has already raised concerns over certain aspects which he will start addressing. One of these is the safety of athletes on the road.

The 30-year-old has made himself available to be actively involved in making riding, as well as racing conditions, safer for both competitive and recreational athletes.

He is also available for meetings and to take calls from athletes to discuss concerns and receive comments and recommendations.