South African track cyclist Jean Spies has reached a major milestone in his quest to qualify for the Tokyo 2020 Olympic Games.

The 29-year-old, who is currently ranked fifth in the world for the 1km time-trial, recently achieved the required placings to qualify for the 2019-2020 UCI Track World Cup season.

To qualify for the Games, Spies must compete in at least three of the six world cup events and gain the points required to meet Olympic criteria. 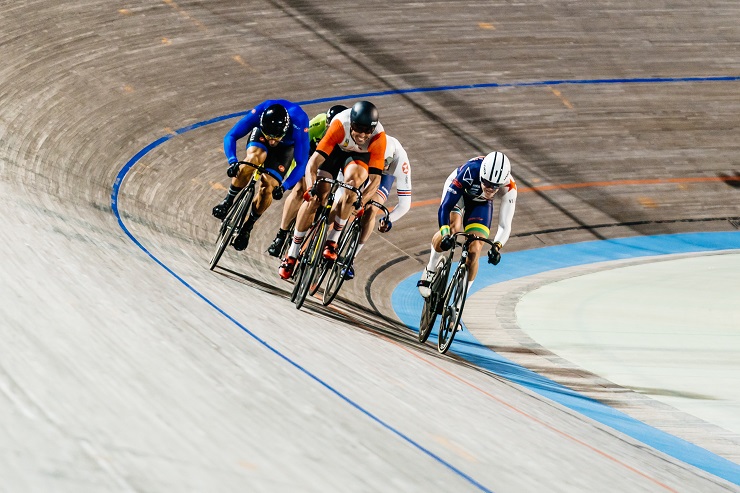 “I intend to compete at the Glasgow, Hong Kong, Cambridge, Brisbane and hopefully Milton world cups. It’s all dependent on funding,” said Spies.

He would take each race as it came and was aware they would be “extremely hard and fast” with everyone trying to make the final cut-off.

“I’m really happy [about qualifying for the world cups]. It has been a tough year, so to make the quota is a relief as it’s a really important step in the Olympic qualification criteria,” said Spies.

“I’m really grateful and humbled by the support I’ve received from everyone, especially when my bike was stolen. This shows that with support anything can be achieved.”

Spies needed a top-45 UCI World ranking for the sprint and top-36 ranking for the keirin to qualify for the world cups. He is currently ranked 35th and 23rd in the events respectively.

“This is critical for the Olympics as it’s one of the three big steps needed for qualification.

“Now I need to either maintain or improve my world rankings through the world cup season.”

Spies felt this was good for him as it was all part of the journey to Tokyo.

“The Olympics is my ultimate dream. It has been my dream since I started riding so it will mean the world to me.

“It’s the dream that I will keep fighting for.”