A South African academy has already started planning for a 2020 trip to Europe following a stint in Belgium last month.

Coach and national commissaire for road and track Elrick Kulsen said the plan was to race and train in Belgium for at least four weeks.

This follows an eye-opening and rewarding trip to Belgium where 10 young upcoming riders were given the opportunity to race there for two weeks.

“The ideal is to stay for a minimum of four weeks. This will give the youngsters time to adapt and grow with regards to skills and race pace,” said Kulsen.

Kulsen and Ian Goetham accompanied the group on the self-funded experience for which money was raised through the academy and functions held by the parents and supported by the local communities. 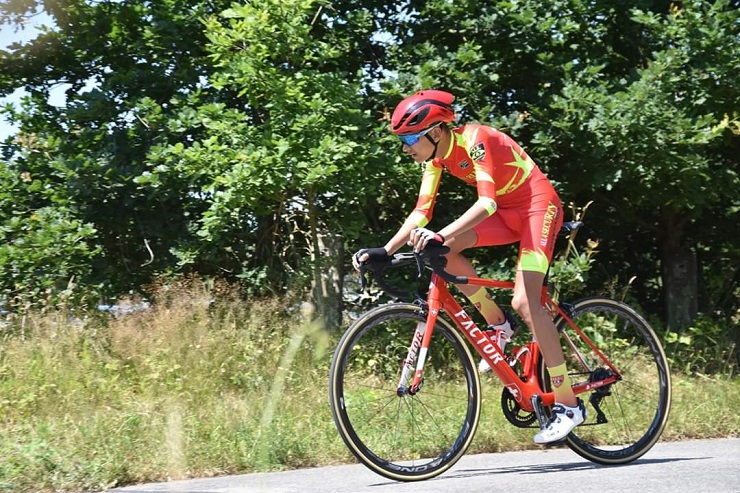 A group of young upcoming riders were given the opportunity to race in Belgium for two weeks last month. Photo: Supplied

“However, looking after a youthful team is a totally different story, but very enjoyable.”

Kulsen said the U15 and U17 riders in the group were part of the Rhadsport/Team EGK academy, while the rest were part of the Yorkshire Cycling Academy and Esselen Park High School in Worcester.

“We saw the event on the Belgium cycling website last year and made contact with the organisers who were more than happy to accommodate us. We competed for the first time in 2018 already.

“After that race we basically had an open invitation to compete again. No special selection was done.

“Rhadsport decided to again take its youth riders to compete and extended the invite to other Cape Winelands clubs. Yorkshire CC and Esselen Park High school decided to join Rhadsport this year.”

Kulsen said they chose Belgium as it offered a full programme of races, as well as a youth tour. 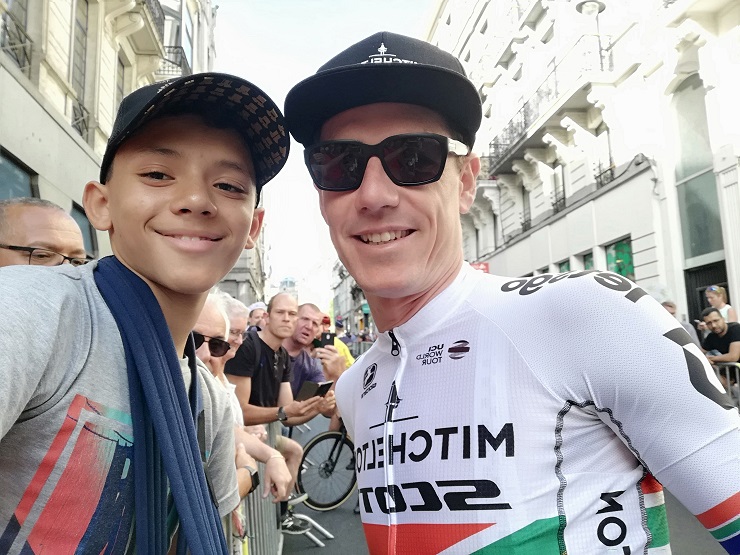 One of the riders from the South African academy with national road champion Daryl Impey. Photo: Supplied

The U17 riders had an opportunity to race twice a week, while the U15s had at least one event per week.

“The racing was of a high quality and well organised. Belgium is basically the cycling capital of the world and in my view there’s no better place to go racing.”

Kulsen felt that as a coach it was obvious they were lagging far behind Europe.

“A midweek crit race had 50 to 60 entries. In SA we have five to 10 riders. Racing is also much faster because of the bigger numbers.

“It was obvious that they learnt a lot from their experience. Most important was the big improvement in their bike-handling skills.”

During the tour they competed in a time-trial and circuit race on a 5km circuit with one climb. The queen stage was a circuit that included an 850m cobbled climb that had a 90 degree turn at the foot of the climb.

The youngsters also did crit racing on a 3 to 4km circuit that included at least one climb.

“This definitely opened their eyes to aim higher and know they’re able to achieve great things.

“I know of one of the team members who already has his sights set on moving to Belgium as soon as he finishes his matric.

“All in all, the riders really put in a great effort to get the necessary experience and develop themselves.”