UCT’s Richard Simpson and Michael Lambrecht won stage two and took the overall lead of the Varsity MTB Challenge, which forms part of the Wines2Whales Pinotage, in Somerset West today.

Tuks’s Andries Nigrini and Antonie Joubert lost their top step of the podium and leader jersey after a tough day out with mechanicals, which resulted in them placing second. 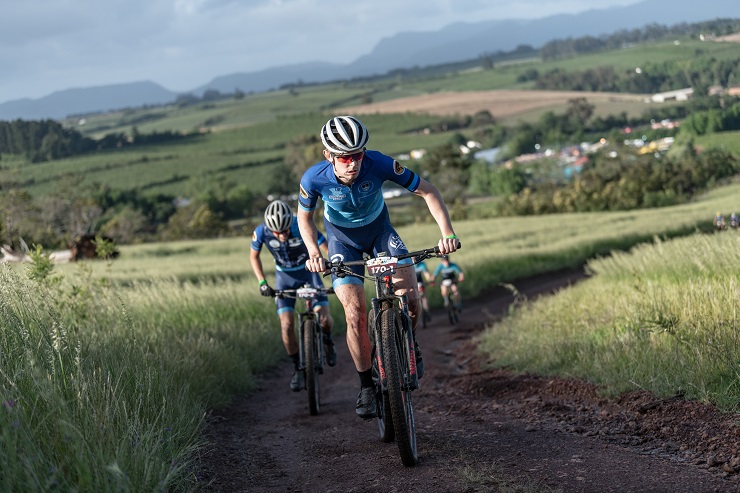