South Africa’s Catherine Colyn has officially made the top three of the 2019 Zwift Academy, which sees riders fight for a spot in the Canyon-SRAM professional team.

Now in its fourth year, the competition whittled down 68 000 riders from around the world to just three women and three U23 men seeking a spot with Canyon-SRAM or NTT Pro Cycling.

The two women who will join Colyn for the training camp in Spain next month are Australian Jessica Pratt and Samara Sheppard of New Zealand. 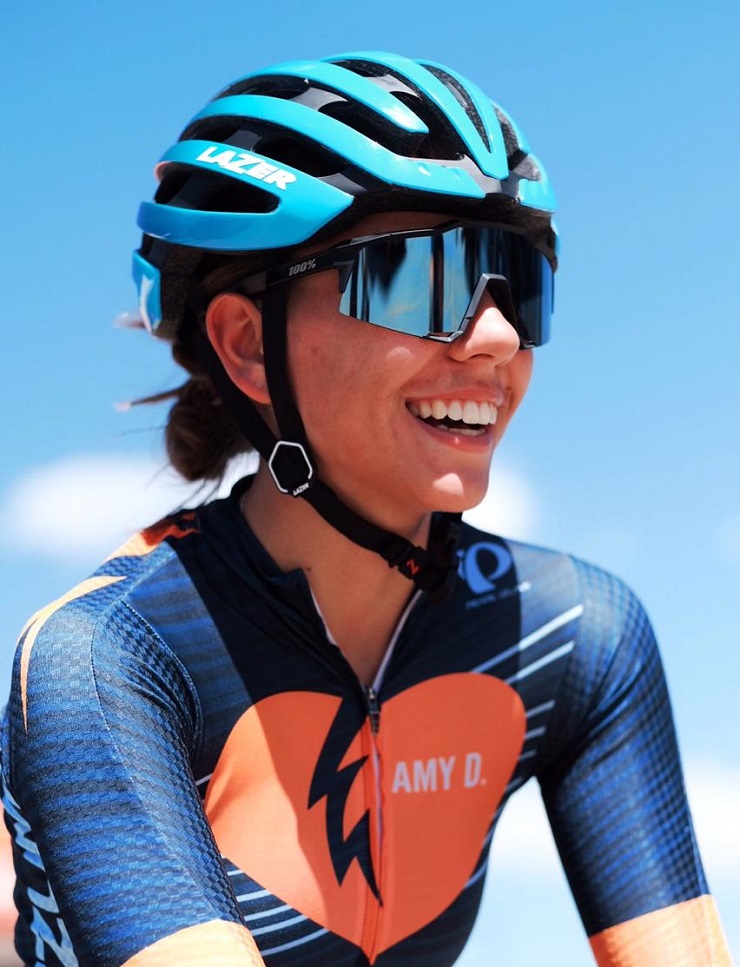 Catherine Colyn has made the top three of the 2019 Zwift Academy. Photo: Brian Cooper

At this camp the riders will be challenged both on Zwift and out on the road. They will also be assessed on their ability to fit in with the team.

Coaches, staff and riders will select the ultimate winner.

“It’s absolutely amazing to have made the top three,” said Colyn, who had to complete four Zwift workouts that consisted of max testing, time-trial and climbing efforts as well as three outdoor workouts that comprised efforts and max watt testing.

“I was so happy when I found out I was crying happy tears and I haven’t stopped smiling,” said an elated Colyn.

The 2018 U23 national road champion said she was stunned when she heard the news as she had been “so stressed out” about not making the top three.

“It was such a strong group of girls. When I was told I had made the top three I couldn’t believe it.”

The 22-year-old said this was the closest she had ever come to being considered for a place in a UCI World Tour team.

“I’ve been knocking on the door for years and finally it has opened and I can walk into the room.

“It would mean the absolute world to me to get the contract. To be racing on one of the best women’s World Tour teams and learning from all the amazing and strong girls would be a dream come true.”

If she wins Colyn will be based in Girona and will race in UCI and World Tour races, mainly in Europe, for the whole season.

“This is a life-changing opportunity and I’m ready for it,” she said.