Dylan Girdlestone hopes to end his season on a high by successfully defending his team’s Double Century title in Swellendam on Saturday.

The Satellite Classic champion will again be riding for Active Bodies and said they would have “some real powerhouse guys” competing in the team time-trial this year. 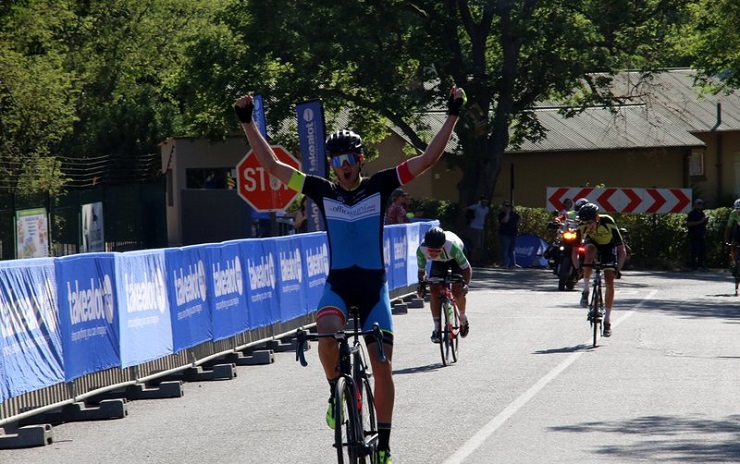 “Winning is the main goal again this year and breaking the record will be an added bonus.

“Being such an experienced bunch of guys, everyone knows how to pace themselves to be the fastest they can be over 200km. A steady, consistent effort wins the race.”

Girdlestone added that with it being a 200km TTT, there was no one rider who they would ride for as everyone needed to carry their own weight.

“To best try and keep everyone together we will sit close to one another and benefit as much as possible from slip-streaming and put the weaker riders on front over the climbs and the stronger riders on the front on the descents.

“Losing one or two riders isn’t a train smash. If we lose too many however then we will have to conserve and ride sensitively and communicate a lot.”

He felt one of the hurdles would be reining in the riders’ egos.

“Competitive elite riders all have egos and always try to show who has the biggest.

“The challenge will be to keep them in check and not break up the harmony on the road.”

Girdlestone, who placed third in this year’s Amashova, felt Alfa Bodyworks and possibly Bluff Meat would be their nearest rivals.

“No arm wrestling is needed here; head down and eyes on the prize is our best shot.

“Taking the title again will be a nice way to part with my bike for the off-season, starting on Sunday. It’s always good to end on a high.”