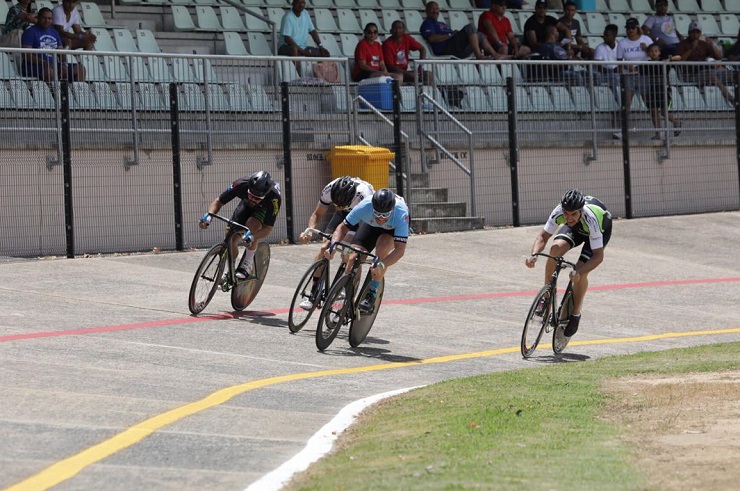 Riders in action during the 800m at the Paarl Boxing Day last year. Photo: Owen Lloyd

The organisers put forward a presentation earlier this year for the event, which attracts between 3 000 and 5 000 spectators to the Faure Street Stadium on December 26 each year, to be classified on the international track cycling calendar.

READ |  SA omnium track champs to be hosted in Paarl

“It’s one of the last opportunities in which riders can earn UCI points for the [2020 Olympic] Games.

“This is amazing for South African sport and a huge moment for track cycling in the country,” he said.

“It means riders will now earn UCI points at the meeting, which enables their respective countries to qualify more riders to take part in the Olympic Games and World Championships.

“It’s crucially important because the Olympic Games are next year,” he said.

This will be the 122nd edition of the event and more than 30 riders from all over Africa have already confirmed their participation.

“We already have 30 riders from African federations training at the WCCA in Paarl over December and they are elated that they have the opportunity to take part in Boxing Day,” said Van Zyl.

“Among these African riders are some world-class juniors and the organisers have given the approval for these juniors to race against the elites and under 23s. It’s going to be very exciting.”