Deceuninck-Quick-Step’s Julian Alaphilippe became the second Frenchman in history and the first in 24 years to receive the prestigious Velo d’Or Mondial award.

His success was announced by his team last night. 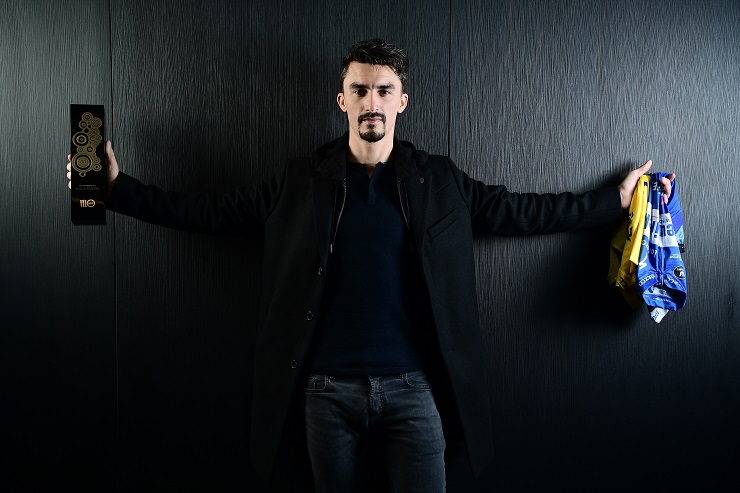 The award was created in 1992 and is given annually to the rider considered to have performed the best over the year.

This year, the 27-year-old won 12 races, including Strade Bianche, Milan-San Remo and La Fleche Wallonne. He also finished fifth in the Tour de France, during which he wore the yellow jersey for 14 stages, winning two of them.

“I’m very happy with the incredible season I’ve had and to receive the Velo d’Or is a beautiful way to conclude this amazing year,” said Alaphilippe.

“I want to thank those who voted for me and decided that I should receive this trophy. It’s a great honour.

“It was an unforgettable campaign, with many beautiful moments – from winning my first Monument in March to wearing the yellow jersey for 14 days – which wouldn’t have been possible without my extraordinary squad.”

NEXT ARTICLE | The Pioneer stage one results & GC: Rush, Vink win stage one and take lead