His friend, Rossouw Bekker, started the team in 2018 and Hobson approached him in the hope that his needs would be met.

“I’m excited for the opportunity to join the team. I know most of them and I’m looking forward to the year ahead with a good structure and support,” said the 21-year-old. 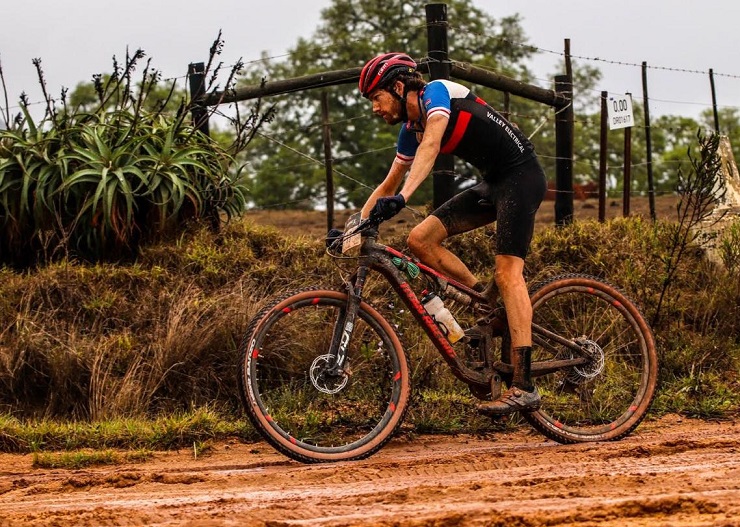 Hobson said he hoped to bring some race experience to his new team and to share what he had learnt from riding with experienced riders like Erik Kleinhans.

“It is also valuable to have three riders in the team when preparing for stage racing, so we can alternate depending on who’s on form, giving the other rider a chance to rest, train or recover.”

He added that as they were a relatively new team he looked forward to growing with and learning from his teammates, as well as from other people in the sport.

“The team is fairly young and although we don’t have any very experienced riders, I feel we can all grow and learn from each other and motivate each other.

“We are all in similar places career-wise and have similar ambitions for the sport,” said Hobson, who finished 15th in last weekend’s Attakwas Extreme MTB Challenge.

Hobson said he was keen to put more focus and effort into his cycling.

“I feel the team is an awesome platform and creates a good environment which will help me and my teammates progress and develop to the point where cycling can become a career option.

“I still have one semester of studies before I finish, so [I’m] not quite a full-time cyclist just yet.”

The team currently has four riders; himself, Bekker, Marc Fourie and Tiffany Keep.

“We will all be focusing on the mountain bike, while Tiffany will also take on a few road races. They are all nice people and I’m looking forward to the year ahead as a team with them,” said Hobson, who will remain in his home town of Stellenbosch.