The iconic and testing Tour of Oman climb known as Green Mountain will feature in this year’s route for the 10th consecutive time when the six-stage race gets under way from Al Rustaq Fort on February 11.

The climb, which is 5.7km long and has an average gradient of 10.5%, will be encountered during the 150km fifth stage that finishes in Jabal Al Akhdhar.

In the event’s 11-year history, on six occasions the winner of the Green Mountain stage was also declared the overall champion – Alexey Lutsenko last year, Ben Hermans in 2017, Vincenzo Nibali in 2016, Rafael Valls in 2015, Chris Froome in 2014 and Robert Gesink in 2011. 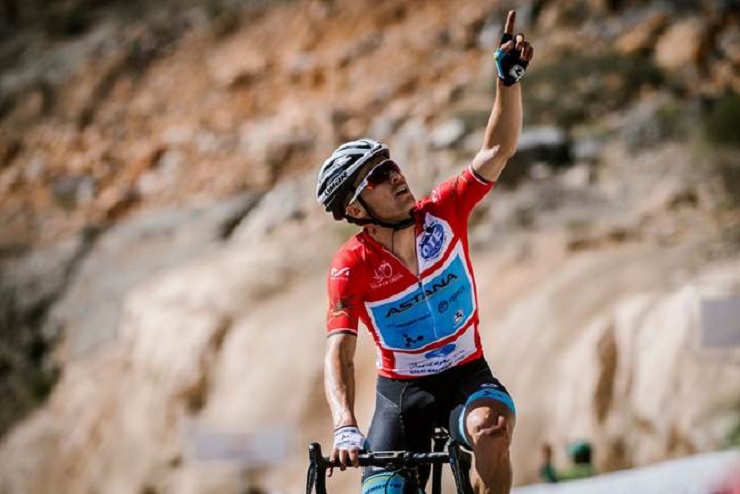 The 144.5km sixth and final stage will also feature a familiar setting, with the traditional finish on the Matrah Corniche.

The opening stage will start in Rustaq and finish at the Oman Convention and Exhibition Centre in Muscat.

The scenery will change with the 170km second stage being along the seaside of the Gulf of Oman all the way to Suhar, where sprinters have a strong chance of battling it out for the win.

The 190.5km third stage to Qurayyat and the 120km fourth stage leading to the Ministry of Tourism should favour the punchiest riders.

View a summary of the stages below: